The proponents of the deal posit that it will widen access to the drug seen as a weapon in fighting the pandemic.

The anti-viral pill, which in December received emergency approval in the United States, reduces hospitalisations and deaths of high-risk patients by around 30 per cent, according to clinical trial results.

A Reuters report stated that the deal, negotiated by the UN-backed organisation with Merck, would expand output by increasing the number of companies that would produce the drug.

The new agreement allows 27 generic drug makers from India, China and other countries in Africa, Asia and the Middle East to produce ingredients and the finished drug.

The MPP stated that the deal stipulated that the pill would be distributed to 105 less-developed nations. A spokesperson later said deliveries from some firms covered by the deal could start as early as February.

A molnupiravir course of 40 pills for five days was expected to cost about $20 in poorer nations, an MPP official involved in the talks with drug makers told Reuters, citing initial estimates from drug makers, which are subject to change.

That is far below the $700 per course the United States agreed to pay for an initial delivery of 1.7 million courses, but twice as high as first estimated by the World Health Organisation (WHO)-backed programme to procure COVID-19 drugs and vaccines for the world.

The developers of molnupiravir, which alongside Merck are US firm Ridgeback Biotherapeutics and Emory University, would not receive royalties for the sale of the low-cost versions made by generic drug makers while COVID-19 remains classified as a Public Health Emergency of International Concern by the WHO.

Bangladesh’s Beximco Pharmaceuticals , India’s Natco Pharma, South Africa’s Aspen Pharmacare Holdings and China’s Fosun Pharma are among generic firms that will produce the finished product.
Other companies, including India’s Dr Reddy’s Laboratories had struck earlier deals with Merck for the production of molnupiravir and will sell it at 1,400 rupees ($18.8) per course.

The MPP spokesperson said there was no firm estimate yet on the likely output from generics makers covered by the deal, but that poorer nations’ demand was expected to be largely covered.

The MPP works to increase access to life-saving medicines for poorer countries. It also has an agreement with Pfizer for the sub-licensing of its COVID-19 pill paxlovid to generics drugmakers.

Meanwhile, Africa’s top public health bodies yesterday called for donated COVID-19 vaccines to come with a shelf-life of three to six months so countries could plan their rollouts and avoid a situation where doses expire.

The Director of the Africa Centres for Disease Control and Prevention (CDC), John Nkengasong, said 2.8 million doses of vaccine had expired on the continent, roughly 0.5 per cent of the 572 million doses delivered to date. He said 10.4 per cent of Africans were fully vaccinated.

“In terms of the 0.5 per cent, let me be very clear, any dose of vaccine that expired pains me because that is a life that can be potentially saved,” Nkengasong told a news briefing.

In a separate briefing, the WHO Regional Director for Africa, Matshidiso Moeti, echoed Nkengasong’s call.

“Many countries indicate that they would like vaccines to be donated with at least three months of shelf life, if not more,” Moeti said.

Nkengasong said the expired doses were mostly among those donated by individual countries or via the global vaccine-sharing scheme COVAX, and that they had arrived with “very short notice”.
In contrast, doses of the Johnson and Johnson (JNJ.N) vaccine acquired by African countries via a scheme organised by the 55-member African Union and delivered with a longer shelf life had not expired, he said.

He said some countries were now refusing to accept vaccines when they saw that the shelf life was only one or two months.

“They prefer not to receive those vaccines because it will create a narrative that vaccines have expired in their countries,” he said, without naming the countries. “Most countries are very sensitive to that now,” he said. 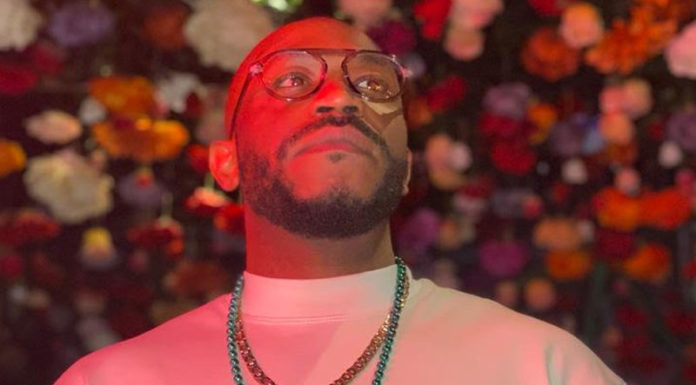