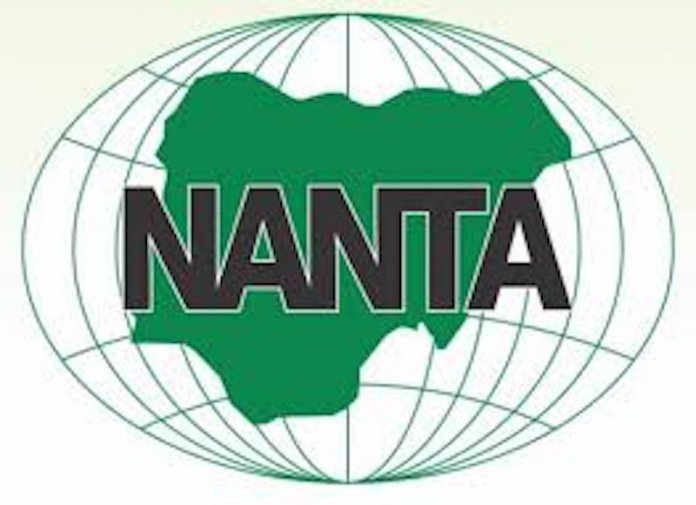 The National Association of Nigeria Travel Agencies (NANTA) has called for a downward review in the cost of COVID-19 Reverse Transcription Polymerase Chain Reaction (PCR) test for international travellers at the nation’s airports.

President of NANTA, Mrs. Susan Akporiaye said feedback from passengers indicated that they grapple with many challenges, including high cost of the test and the payment system, which according to her was characterised by hiccups.

She regretted that the Nigerian Centre for Disease Control (NCDC) had not been able to resolve the challenges encountered by travellers.

“I believe strongly that it is high time the government looked into the cost of the test. The test is not something strange anymore, everybody has got their hands on it, for it to be coming out in three, six hours now, means there is no big deal about it anymore. The cost for this test should seriously be looked into and reviewed downward. This happens all over the world even in the UK.

“There have been complaints from passengers of the challenges they have to grapple with in accessing the international travel portal to get their travel permit, their QR code, to enable them travel,” she said.

The NANTA President also stated that many travel agents have complained that a lot of their clients always have issue with the payment system.

“Sometimes we help our clients in doing this thing as an added value especially during the last quarter of last year, there was a lot of complaints. I do it for some of them and some of them do it by themselves, I see the complaints and I hear them.

“At this point, it has to do with the technology company that is powering that site because today the site is up, the next day it is down; knowing fully well that people cannot be boarded without the form being filled online then, paying for their repeat tests coming back into the country and getting a QR code,” she said.

The NANTA president therefore called on the government to seriously look into this, especially the technology company powering that site because it is not doing a good job at all.

“The complaints are too much and it is not right. You cannot pay so much for a service and yet you can’t get into a simple online platform where you fill a form and get a QR code.

“The government needs to get all these complaints and look at that website, if the people managing it can’t do it, they should change and get somebody else that can power the travel portal properly,” Akporiaye said.

But the former President of NANTA, Mr. Bankole Bernard, said it was high time the PCR test was scrapped because some people were allegedly feeding fat from it, while travellers were subjected to excruciating hardship with the inefficiency in the payment portal, insisting that, “there should be enough exploitation of the citizens at the benefits of a few.”

But the travel expert and organiser of Akwaaba African Travel Market, Ikechi Uko said it was still early to scrap the test but emphasised that the cost should be reviewed downwards.

He observed that while Nigeria charges $100 for the test, Ghana charges $50, while Ethiopia charges $30.

“I don’t agree with scrapping it, but the cost should be reduced. Nigeria can reduce the cost because it is unnecessarily expensive,” he said.

UK has already hinted that it would scrap the PCR test and it is expected that other countries in Europe and other parts of the world would do the same.