The Niger State wing of the Nigeria Union of Teachers (NUT) has said that there is no going back on the “sit-at-home” exercise declared by primary school teachers in the state.

The “sit-at-home”, which commenced at the beginning of the second term of the current academic year about two weeks ago, is to press home their rejection of the percentage payment of salaries by some local governments in the state.

Rising from an emergency executive council meeting held at the Teachers House in Minna on Tuesday, the union condemned in strong terms the continuous payment of salaries on percentage basis to primary school teachers in the state despite several appeals for its stoppage.

A communique issued at the end of the meeting signed jointly by the state Chairman, Mr. Akayago Adamu Mohammed, and the Principal Assistant Secretary General, Mr. Labaran Garba, a copy of which was made available to newsmen said: “The Council therefore reaffirms its sit-at-home directive to all teachers at the local government level until when there is serious commitment from government to reverse to the status quo of the salary payment of primary school teachers in the state.”

The meeting, according to the communique, also called for full implementation of the Teachers Salary Scale (TSS) in the state, while also asking all principals, Education Secretaries and Zonal Directors of Education to lend their full support to the ongoing teachers enumeration which is designed to get accurate and up-to-date data of the number of qualified and untrained teachers in the state.

The outcome of the enumeration, the meeting said, will assist in the full implementation of the TSS.

According to the communique, the meeting noted with serious concern the extension of primary school teachers UBA loan period by the State Universal Basic Education Board (SUBEB) and therefore ask for the implementation of the agreement reached between SUBEB, NUT and the UBA PLC on the issue. 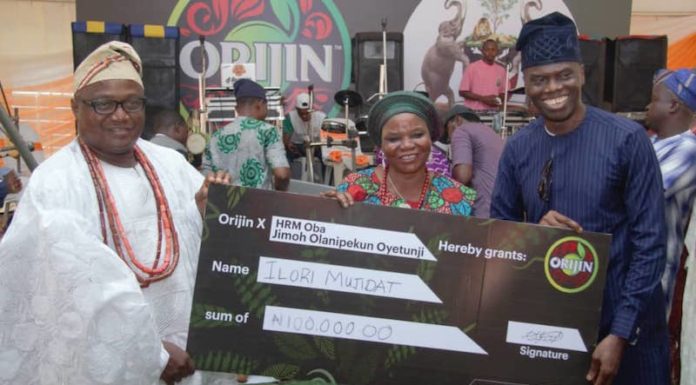