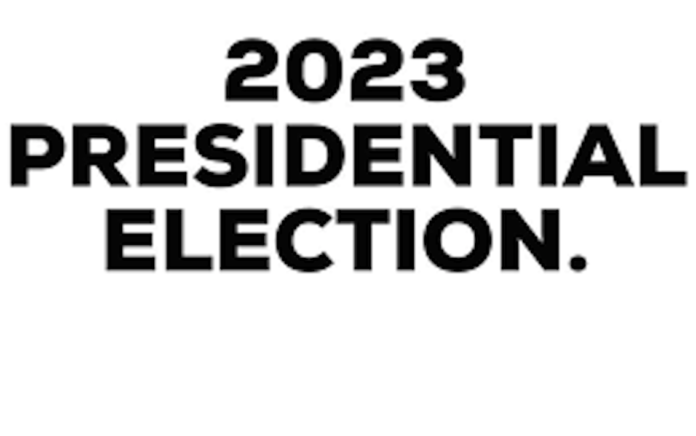 Spokesperson for the United States Mission in Nigeria, Jeanne Clark, has said the US has taken bold steps to defend free and fair elections ahead of the forthcoming 2023 general election in Nigeria.

The spokesperson also observed that getting things done in a Democratic setting was not always easy as democracy was messy and hard, that no one would get a hundred per cent of what he wants.

The mission explained that the US government was taking bold action in bolstering democracy, defending human rights, free and independent media.

“Now, that doesn’t mean we compromise on every core value things like protecting the equal human rights of every individual, but it does mean that we have to engage with people we disagree with,” she said.

She urged people to to utilise modern technology to push for transparency and accountability while restoring the trust that people once had in the media.

She commended the Nigeria media, saying “we have long appreciated high quality Nigerian journalism, which can be found in every corner of Nigeria. We applaud efforts like the open contract reporting project of international center for investigative reporting, which provide essential tools, strategy and mentorship to journalists,” she added.

In his address, President Guild of Editors, Mustapha Isah, asked: how well has the media in the country played this role? This Town Meeting is expected to assess our performance and suggest ways for improvement. All aspects of good governance are facilitated by a strong and independent media.”

According to him, a free and critical press was essential for the growth and development of any democracy, adding that the media as a watchdog of society owed it as a duty to monitor governance and hold public office holders accountable to the people, who elected them.

Kano State Commissioner for Information, Mr Muhammad Garba, who represented Governor Abdullahi Umar Ganduje, urged journalists to always be professional and uphold the ethics of the profession, while conducting their noble work.

He also urged media organisations to ensure good welfare for their staff. This will make them discharge their service as a good watchdog of the society.

He said the town hall meeting With a theme: “Agenda Setting for Sustainable Democratic Culture”, the main objective of the meeting, which is being supported by the United States Embassy in Nigeria, was to assess the media performance in consolidating Nigeria’s democracy – citizens’ verdict and outlining media agenda for the future. 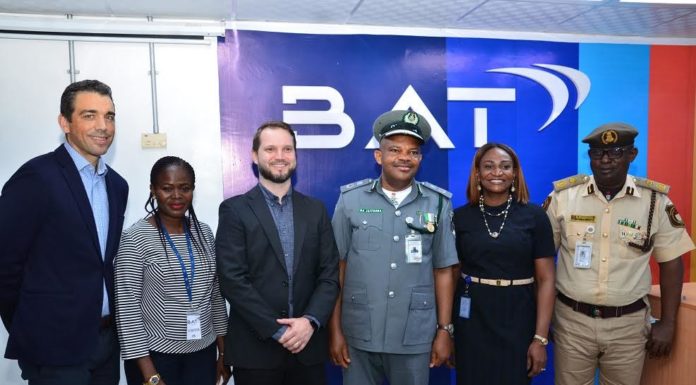