Eight kidnap victims in Chikun Local Government Area of Kaduna State have been rescued by troops.

The state Commissioner for Internal Security and Home Affairs, Samuel Aruwan, disclosed this in a statement issued yesterday in Kaduna.

Aruwan also disclosed that three terrorists were killed by the troops in separate operations in Chikun, Igabi and Giwa LGAs of the state, saying military authorities reported the incidents to the state government.

According to him, “Military authorities have reported to the Kaduna State Government that troops engaged and repelled terrorists during operations in Chikun and Igabi LGAs.

“According to the first operational feedback, troops in the Maraban Rido general area of Chikun LGA responded to sounds of gunfire and swiftly mobilised towards the target location in Ungwan Musa. The troops fought their way through an ambush, which they cleared aggressively as they approached the scene of the attack.

“An intense firefight followed at the targeted building. The troops’ superior firepower eventually prevailed over the terrorists who escaped through a back fence with gunshot wounds, as confirmed by bloodstains that lined their exit.”

He said: “The troops pursued the terrorists through their withdrawal route, and in the process, rescued eight persons who had initially been taken hostage. One of the outlaws was neutralised by the troops during the operation.

“Similarly, an attack at Unguwar Tasha in Birnin Yero general area of Igabi LGA was successfully foiled by security forces when terrorists tried to force their way into residential buildings in the area. One of the bandits was neutralised in the operation.

“Also, a terrorists’ attack was foiled in Hayin Kanwa, Giwa LGA. One of the terrorists was similarly neutralised during the encounter.”

The commissioner said the state Governor, Nasir El-Rufai, expressed satisfaction over the troops’ display of gallantry, and hailed their swift response to the attacks as well as relentless force in beating back the outlaws to rescue the citizens. 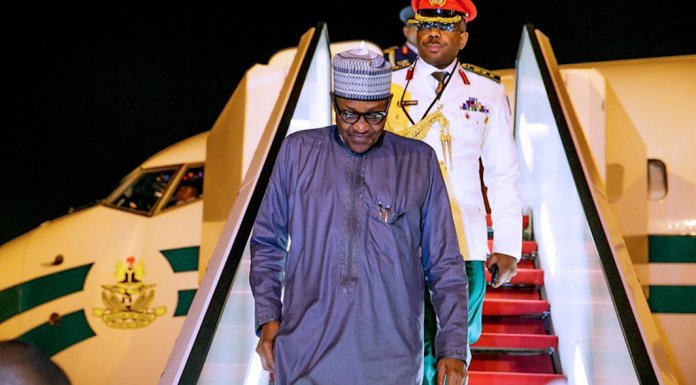