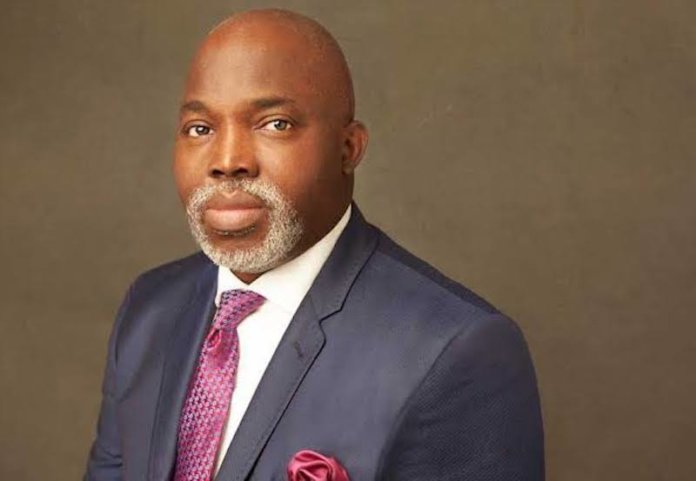 In the wake of incidences of blatant ambush marketing and intentional deceptive advertising by some businesses, targeted at illegitimately identifying with the Super Eagles and the team’s campaign at the 33rd Africa Cup of Nations ongoing in Cameroon, the Nigeria Football Federation on Tuesday assured Coca-Cola Nigeria Limited of full protection of its partnership rights.

President of the NFF and FIFA Council Member, Mr Amaju Melvin Pinnick flew out of Cameroon to Lagos to deliver the words of assurance to the soft drinks behemoth, reiterating that the Federation would not hesitate to drag businesses infringing on the rights of Coca-Cola, and indeed any of NFF’s partners and sponsors, to the law courts.

“We are unhappy with the behaviour of these companies that went to town in a bid to intentionally identify with the Super Eagles when they have no such right or leeway. It is most condemnable. The NFF is up to the task of protecting the rights and privileges of its partners and sponsors and will not hesitate to take legal action against these infractions,” Pinnick told Coca-Cola Nigeria Limited’s top hierarchy that included the Managing Director, Mr Alfred Olajide at the company’s headquarters in Lagos.

“The NFF cherishes the relationship we have with Coca-Cola Nigeria Limited, and indeed all our partners and sponsors, and this informed my movement to Lagos to give assurance to the company as a result of the ambush marketing and intentional deceptive advertising by one company with which we have no relationship whatsoever.”

On Sunday, the NFF had issued a statement condemning the instances of ambush marketing and intentional deceptive advertising by some businesses, in which they used the photographs of the Super Eagles and the team’s participation at the ongoing Africa Cup of Nations in newspaper advertisements.