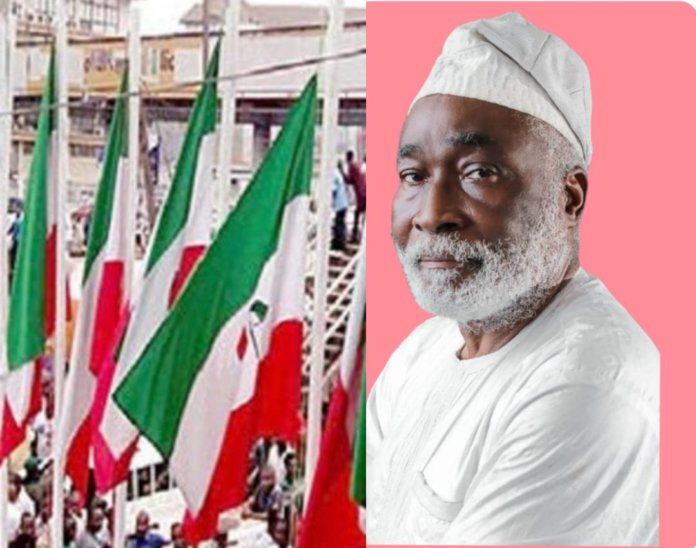 The Peoples Democratic Party (PDP) South-West Zone General Secretary, Rahman Owokoniran has maintained that his immediate focus is to unite the party, not to contest Lagos State governorship election.

Owokoniran said his primary interest is the unity of the party, given the proximity of the 2023 election year.

As stated in a media release issued by its Publicity Secretary, Mabel Oboh, he said with a united PDP, the coming elections would signpost Nigerians’ deliverance from the misgovernance policies.

He emphasised: “I have not shown interest in contesting the governorship election of Lagos State. Working for the unity of the party, especially with election year 2023 very close, takes primacy over every other consideration right now.”

According to Owokoniran, with a united PDP, “We will be able to answer Nigerians’ calls for deliverance from misgovernance and anti-people policies.

“We, as a party, cannot afford to lose focus and disappoint Nigerians. And so any distraction must be avoided. Lagos State occupies a seminal political, cultural and economic status. So any aspirant must be grounded, realistic and get all the backing available”.

The general secretary, therefore, reiterated the party’s readiness to deliver this state. “But we will present a common front. For now, building that common and united front across all levels is my focus.” 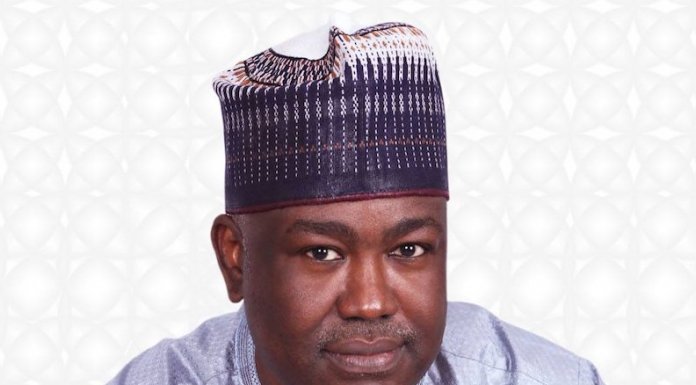