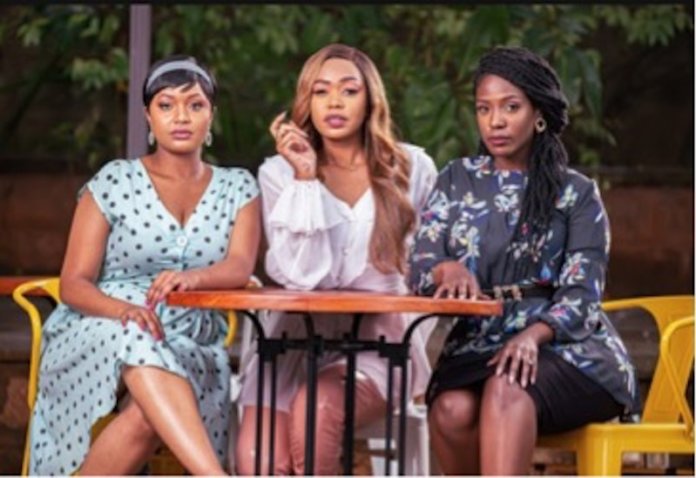 A 13-part drama series ‘Single-ish’ adapted from the popular South African series, ‘Unmarried’ is set to debut this month.

‘Single-ish’ follows the lives of three women in Nairobi; Sintamei (Gathoni Metua), Mariah (Minne Kariuki) and Rebecca (Faith Kibathi), as they deal with the challenges that marriage, relationships, and their careers throw at them. It also explores the strong bond of friendship that these women share, knowing that even when the world crumbles around them, they will always have each other.

Sintamie is an overachieving career-focused brilliant lawyer who seems to have the life any woman would dream of. Then, there is Mariah, the sassy one with a taste of the finer things in life, who uses her looks to get what she wants. Of the three, Rebecca is the humble and down-to-earth housewife, and mother of two who has lived with her high school sweetheart for nine years despite not being officially married. The TV series carefully presents these women with their unique challenges.