After causing havoc in the Niger East senatorial zone of Niger State for months bandits have now shifted their attention to the Niger North district, invading parts of Kontagora and Mashegu local governments.

The attacks on communities in the two LGs have left no fewer than three people dead and at least 28 others abducted.

The latest incident came just days after bandits embarked on the massacre of innocent villagers in two communities of Shuroro LG leaving “scores of people” dead and houses in a whole village burnt resulting in villagers that escaped seeking protection in Kuta, the headquarters of the local government.

The incident occurred few days after Governor Abubakar Sani Bello made a call for a total war to be waged against the bandits ” now that they have been declared terrorists” after the massacre in Shiroro LG communities.

In Kulho village alone one person was said to have been killed while 18 others were abducted.

The incident in Farin- Shinge near Kontagora took place in broad daylight as the villagers were preparing for the 1.00pm prayers on Friday.

“The unlucky ones were kidnapped but one person was killed”, an eyewitness said.
The Vice-Chairman of Kontagora local government Council Alhaji Aliyu Makiga confirmed the attack on Farin Shinge village saying:”the gunmen came through the Tegina route in their large number”.

He pointed out that the security operatives tried to foil the attack but met “stiff resistance from the well equipped gunmen”.

Makiga continued:”They kidnapped a lot of people but some were set free when their motorcycles could not carry all of them and others are still with them.

“They ( Gunmen) are demanding for a ransom of seven 50 litres jerrican of petrol, Viju Milk and other drinks.

The Police have not confirmed the incidents. 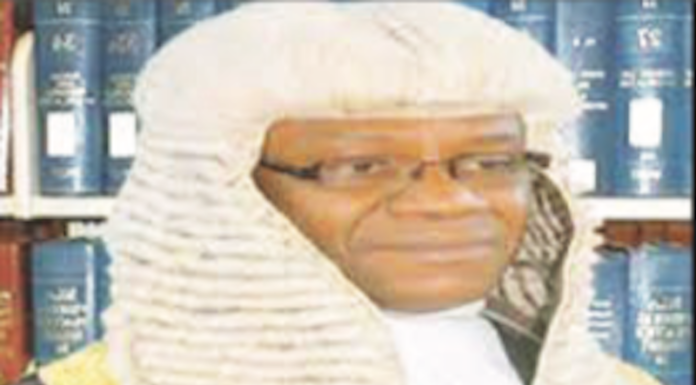