The Anambra Police Command has arrested a commander of Anambra vigilante services who tortured a policewoman in a trending video.

A video had surfaced on the Internet Wednesday, showing the vigilante commander harassing a policewoman, even torturing her.

In a statement by its spokesperson, Toochukwu Ikenga yesterday, the command said when the video went viral, the Commissioner for Police, Echeng Eworo directed that the incident should be investigated.

Ikenga, a Deputy Superintendent of Police, noted that the incident was found to have happened at Nnobi, and the vigilante commander involved has been arrested.

Ikenga said: “The police command wishes to inform the general public, especially Ndi Anambra that the Commander of Anambra State Vigilante alleged to be torturing a female police officer on January 12 at Awuda Nnobi security office, is now in custody.

“Following as seen on a trending video on social media, where some members of the Anambra Vigilante group (AVG), were seen harassing and torturing a female in their office at Awuda Nnobi. The CP ordered immediate arrest of the commander and investigation has since commenced.

“The Commissioner of Police, while describing the act as cowardly, assures that the command is always ready in protecting the women against violence, even when the person in not of the security community.

“He, also, thanked the members of the public, especially Ndi Anambra on their advocacy in condemning the act and protecting the female gender.” 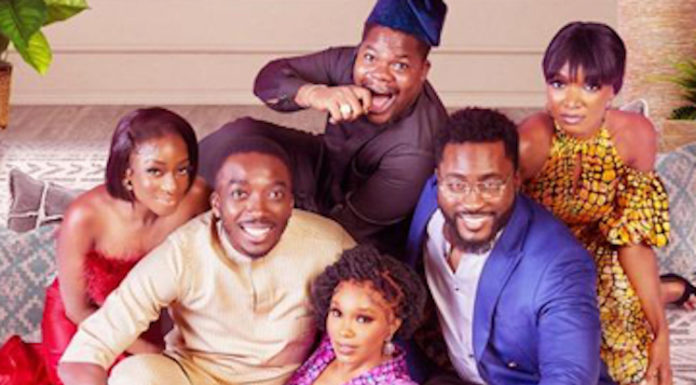