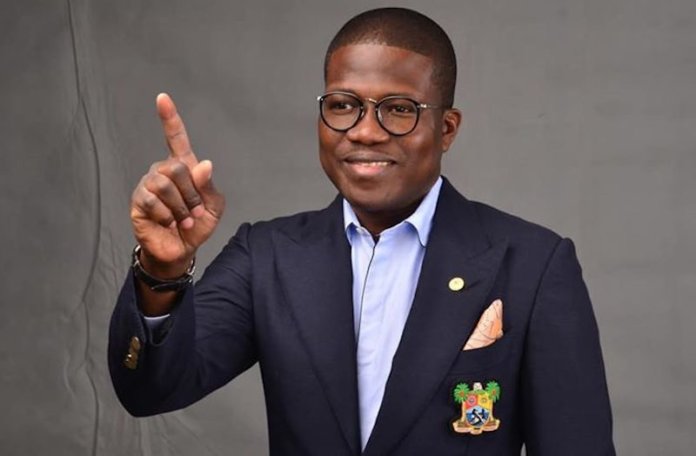 HighLife
There are people and there are people. There are those whose march of progress is punctuated by devious schemes from jealous peers and rivals. Then there are those like Hakeem Muri-Okunola (HMO) who seem to have a magical handbook about Reaching the Top Amidst the Cheers of Friends and Foes. This point was made all the more obvious a few days ago as HMO celebrated his 50th birthday.

For some high-ranking people that clock 50 in Lagos, half of the ups-and-ups of the society celebrated whereas the other half shake their heads derisively. The same is true for the masses. But in the case of HMO, there was significantly more excitement at the golden age of the bespectacled Head of Service than any subtle gesture of disrespect. And observant folks can see why.

To avoid a repetition of the quiet celebration of his 49th birthday, the relatives and friends of HMO elected to have something relatively louder on his 50th. As HMO’s birthday (January 7) happened to fall on the weekend, the bash was pushed to Saturday to allow more people to fly in from different parts of the country.

For someone with such an extraordinary network of friends, HMO is unvaryingly humble. Even with his impressive educational and career profile, the bespectacled man still carries himself as a young man at ease with himself and his situation. This is why the odd rumour of his fixing an eye on the Lagos State governorship was thrown out the window without a second glance.

At 50, HMO is the perfect anything. He remains the Mr. Fix-It for the Lagos State government and one of the most superstars of public office for those younger than him.