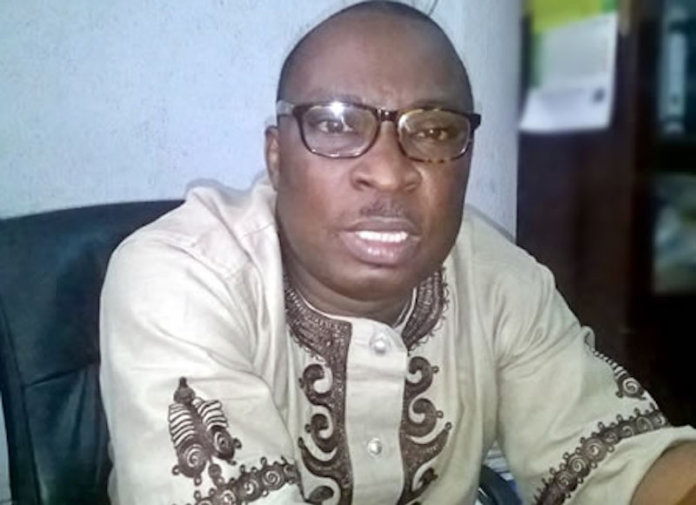 The Shippers Association of Lagos State (SALS) has said that it will monitor the Cargo Defense Fund to ensure that it does not become moribund like the Cabotage Vessel Financing Fund (CVFF).

In order to achieve this, the shippers said that it would partner with government agencies in order to avoid controversy that may rise against the Cargo Defense fund.

Speaking with newsmen at Apapa yesterday, the Spokesman for SALS, Dr Kayode Farinto Cargo Defence Fund is for the shippers.

“Cargo Defense Fund is there to help shippers cushion the effect of the harsh realities of the economy in the face of COVID-19 and other issues. This year, we will look into it to ensure it doesn’t become moribund like the CVFF,” he added.

However, he said that SALS is set to vacate its second-floor accommodation at the Nigerian Shippers Council (NSC) corporate headquarters over what the association called ill-treatment and NSC’s failure to protect cargo owners.

“In the NSC Act, the role of a Shipper is very clear. A Shipper is a person that brings a cargo into a port area for the cargo owner, that is the importer. Section 3, sub-section C of the NSC Act under number 13 states that the Nigerian Shippers Council should encourage the formulation of shippers association all over the country. What this means is that it is not only Lagos State that should have a Shippers Association.

“Every State of the federation should have a Shippers association. Although we have a national shippers association that has been formed, they have not been vibrant. Maybe they will be vibrant this year, we just pray so,” he said.
He said SALS have looked at the role of the shippers in the nation’s maritime industry, and have realized that they have not been carried along by the NSC in their activities.

“You people know that the Shippers Council currently accommodates Shippers in Lagos. We were given an accommodation on the second floor of the NSC headquarters. You people need to visit that place to see the kind of accommodation that the NSC has given us.

“Due to this poor arrangement and lack of adequate projection, we have come to a conclusion that for us to be widely heard and listened to, the Shippers Association of Lagos State might move out of the NSC headquarters this year,” he stated.

“It is unfortunate that the Federal Government is paying lip service to trade facilitation. Last year, Nigeria nearly entered back into recession because we don’t produce anything. As an import-dependent economy, we need to have trade facilitation at our ports.