The Enugu Police Command have confirmed the sporadic shooting that occurred in the early hours of yesterday by miscreants who were allegedly trying to enforce the sit-at-home order by the indegenous people of Biafra, (IPOB).

The command also confirmed the “snatching and burning of a Toyota Sienna vehicle and a tricycle at Umueze and Agbani axis of Nkanu West LGA of the State”.

Reports had emerged on Monday of how gunmen believed to be enforcing the sit-at-home order by the IPOB attacked some areas of the state, causing palpable fear among residents who had gone out to transact their businesses.

Although the gunmen were said to have only attacked Umueze and Agbani areas of the state, the sporadic shootings caused pandemonium among residents around Nowas, Okpara Avenue, Abakpa Market, GRA, Holyghost, Uwani, Trans Ekulu, who scampered for safety.

Reacting to the situation in a statement made available to newsmen, the State Police Public Relations Officer ASP Daniel Ndukwe, said the situation has since come under control.

He noted that the disturbances which occurred at Umueze and Agbani axis of Nkanu West LGA of the State were carried out by miscreants who were enforcing the “illegal sit-at-home order”.

He assured citizens in the state that the Police, in collaboration with other Security Agencies, had since brought the situation under control.

“Consequently, law-abiding citizens of the State have been enjoined to go about their lawful businesses without fear of intimidation or harassment, as Police and other Security Operatives, have been duly deployed to further thwart the untoward activities of the miscreants in the State,” he said.

In November 2021, the IPOB was reported to have canceled the sit-at-home order it had enforced following the arrest of its leader, Nnamdi Kanu.

Following the cancellation, business activities started resuming in Enugu like other parts of the South East.

With the latest attack, however, it is feared that residents in Enugu state might return to the days of absolute compliance to the order. 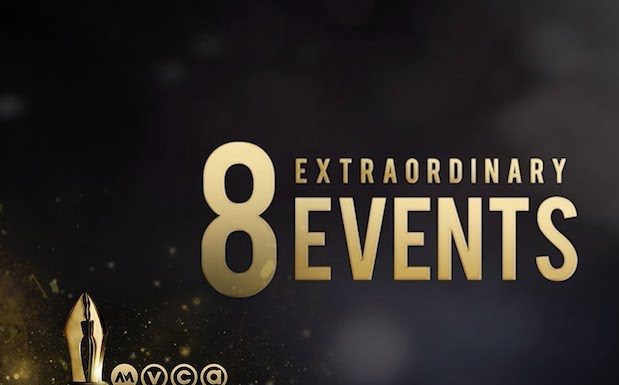