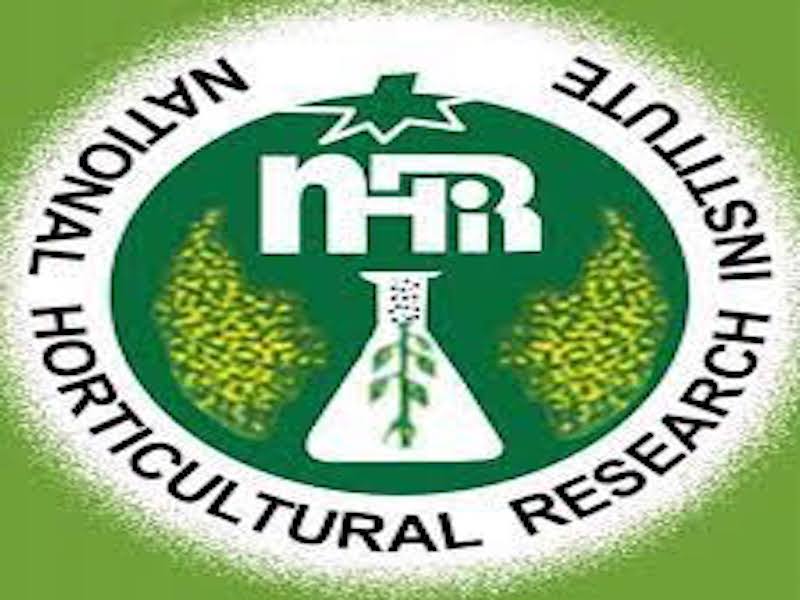 Describing the ranking as unacceptable, he all hands must be on deck to reverse the situation as soil across the country is suitable for the production of tomatoes and other horticultural crops like plantain, banana, citrus and pepper.

Nwanguma made the assertion at the Training on Tomato, Pepper and Plantain Suckers Production for over 150 beneficiaries held in Kwale, the administrative headquarters of Ndokwa West Local Government Area of Delta State.

While harping on the globally acknowledged nutritional, health and economic benefits of tomato products, Nwanguma lamented that the country still depended heavily on tomato paste importation in spite of the fact that Nigeria is one of leading producers of tomatoes in the continent and the world, hence the priority placed on its production by the federal government.

“Tomato is one of the most important and priority crops in the food security programme of the Federal Government of Nigeria. It is an important component of the daily diet, a valuable raw material in processed products such as juice, puree, paste, ketchup/sauce, dry slices, powder and canned or bottled whole. It is widely cultivated due to the economic and nutritional importance of the crop.

“Tomatoes provide several nutrients to the body especially very A, C and K, and it is a major source of antioxidant and lycopene. Tomato production is a lucrative business and it provides income to farmers and agents involved in its input supply, production, processing, marketing and transportation.

“Nigeria is the 14th largest producer of tomatoes in the world, second in Africa and accounts for about 65 per cent of all tomatoes that is produced in West Africa. Despite the aforementioned potentials of tomato, Nigeria imports and average if 150,000 of tomato paste concentrate annually, valued at about $170 million. Thus, the country is the 13th largest importer of tomato paste in the world and third largest importer in Africa,” Nwanguma said.

The capacity building and training is, therefore, aimed at getting more Nigerians to benefit maximally from the commodities through improved production practices such as nursery management, field management, pest and diseases control and harvesting.

Earlier in his opening remarks, the Chairman, NIHORT Governing Board, Major-General Mohammed Garba, noted that as valuable horticultural crops grown in the country, “tomato and plantain are important economic and food security crops” in Nigeria.