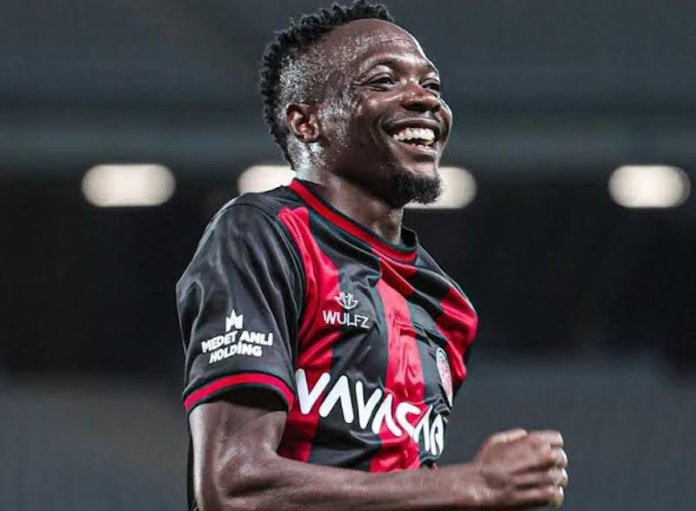 Super Eagles Captain, Ahmed Musa, returned to winning ways yesterday as his Fatih Karagumruk defeated a third division club Sariyer 2-0 in the fourth round of the Turkish Cup.

It is almost three months now that Musa last scored for Fatih Karagumruk on August 14 in a league fixture which ended 3-2 in favour of his team against Gaziantep FK.

In yesterday’s Cup tie, Musa doubled Karagumruk’s lead when he got on the score sheet in the 66th minute.

Ervin Zukanovic had opened the scoring for Karagumruk in the 23rd minute.

Musa has now scored two goals in 14 games in all competitions for Karagumruk this season.