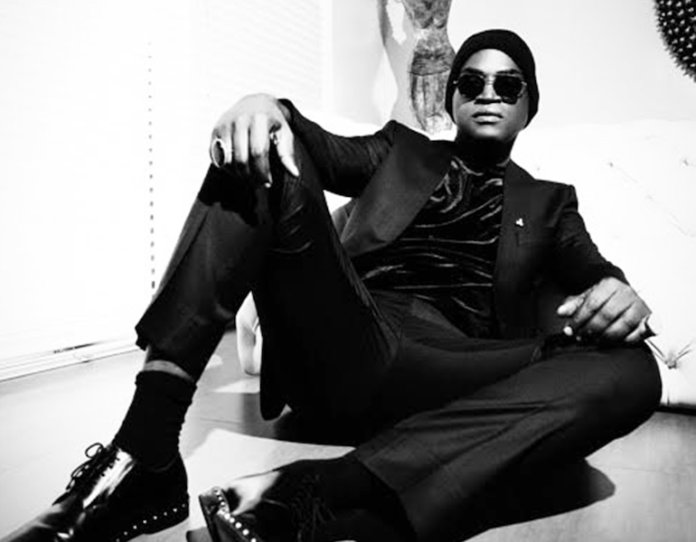 The electro-soul act, Ibejii has addressed the lingering issue of human rights violation and the impunity trailing the abuse of power by law enforcement agencies in his newly released EP titled ‘Intermission’.

The six-track project is a collection of songs with themes of police brutality, intimidation, harassment, and torture. ‘Gonto,’ one of the songs on the project, is an afro-orchestral track that takes the listener on a journey that captures the insensitivity of the powerful and the daring nature of a new generation of protesters. The track is Ibejii’s celebration of the ultimate victory of ordinary people over those who seek to oppress and silence them.

He describes it as a tale of the victory of small masquerades in the face of a selfish big masquerade that will not let other voices rise.

Ibejii said of the EP: “Intermission is a six-track electro-soul EP that explores the emotional rollercoaster imposed by a global health pandemic, a global movement for racial justice, a campaign to end police brutality that ended in a crushing emotional event, and the daily challenge of keeping it together in aloneness, social isolation, and physical lockdown.”

The EP includes other soulful tracks such as ‘Running’, ‘Dae Soleil’, ‘EndPunity’ and ‘Happy Me.’