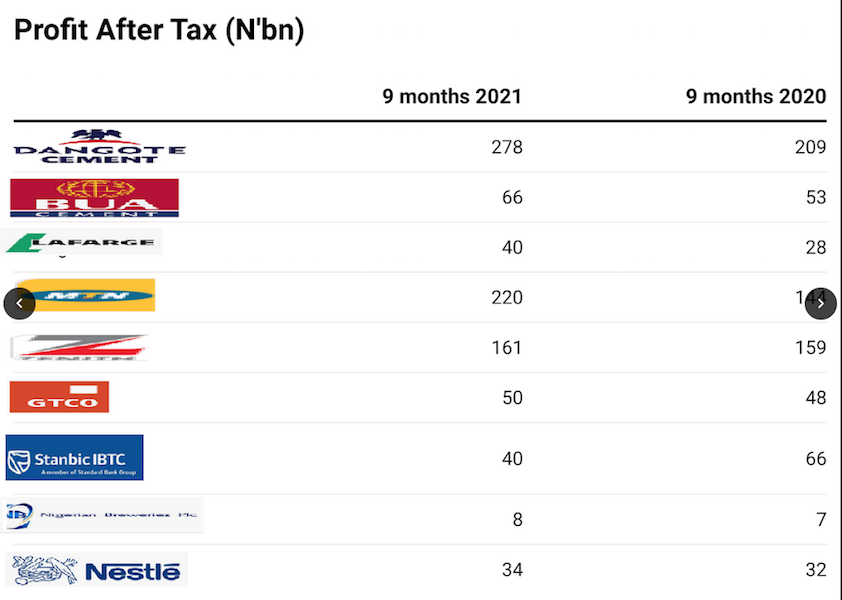 As the nation’s debt profile continues to rise, the Immediate past Executive Secretary/CEO of the Nigerian Institution of Estate Surveyors and Valuers (NIESV), Olusola Joseph, has stressed the need for the federal government to embrace integrated tax management system to reduce the nation’s rising debt profile.

This, according to him, would only be achievable when the government earns the trust of the people with public funds and citizens strive to hold government accountable to ensure value for their tax payment.

Speaking on the sidelines of the Chartered Institute of Bankers of Nigeria (CIBN), 2021 Fellowship Investiture, with the theme, “Nigeria Rising Debt Profile: Issues and Implications for Sustainable Economic Development,” he said nations across the world need tax for any developmental initiatives as the government is keen on national infrastructural developmental project.

“I am not worried as long as the loan is being geared towards development initiatives, because in Nigeria there has been a lot of infrastructure decay from the past governments.

“The time we had massive infrastructural development was between 1970 to 1975. That was when we had all these bridges and by that time we had a lot of money not knowing what to spend it on as the presenter pointed out, but the reverse is the case now we do not have the money but we have a lot of work to do, “he said.

According to him, the federal government initiative to develop infrastructure is a good step in the right direction, adding that he can see some efforts that have been yielding some good results.

He said, “For instance the railway network that they are doing now all over the country, the second Niger bridge. All these are examples of what they are working on to ensure our roads are okay.”

However, he pointed out that the truth of the matter was that the debt is rising and the government must begin thinking locally to sustain its infrastructural initiatives to encourage people to stop evading and avoiding tax.

Offering options for the nation to improve internal generation of revenue, he highlighted that the country must develop means to track those who should be paying tax to fund infrastructural development.

He said. “FIRS and IRS are only involved with the fire-brigade approach and in methods they are adopting. If we have our NIN that is tied to the salary account for each person’s identification number, there is no way one can evade or avoid tax.

“So the reason why you can evade or avoid tax is because we do not have an integrated system in terms of identification management in Nigeria. We have tried it and NIN is not working, because we cannot integrate all those things.

“But if we are able to integrate and everybody’s details are captured and are tied to their salaries, there is no way anybody will avoid or evade tax. So the area I think we need to focus on more is on how we can do the integration. If a local firm in the country can track government income there should also be a way to ensure that everybody’s income is captured through the NIN, ”he said.