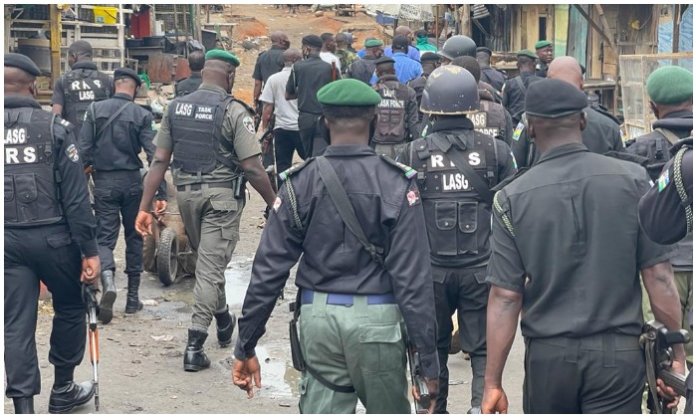 The Police in Kogi have arrested three suspects believed to belong to a gang of kidnappers terrorising motorists on Itobe-Anyigba highway.

They are Danlami Shauibu, Kabiru Amodu and Adejoh Tijani all of Adumu village in Ofu Local Government suspected to be responsible for series of kidnappings in the area.

A statement signed by DSP William Ovye Aya, Police Public Relations Officer (PPRO) at the weekend, in Lokoja, said that the suspects were arrested by Police operatives attached to Itobe Division in Ajaokuta Area Command.
Aya said that Danlami Shauibu and Kabiru Amodu were initially arrested on October 16, by a Police team, following an intelligence-led operation.

He said the operation was conducted to curb criminal activities, especially high volume of kidnappings in Itobe and its environs particularly, the Itobe-Anyigba highway.

The PPRO revealed that during preliminary investigations, one of the suspects gave useful information that led to the arrest of the third suspect, Adejoh Tijani of the same address on Oct. 22, at about 8:30am.
The Kogi Command’s image maker said upon a search of their houses, the Police recovered one cut to size single barrel gun and a locally made pistol.

Other items recovered, according to him, were one POS Machine, one battle axe, a face mask, five live cartridges and assorted charms.

He said that efforts were being made to arrest other members of the gang, and that the suspects would be charged to court at the conclusion of investigations.

To this end, he said, the state commissioner of Police Idrisu Dauda Dabban has commended the officers for their thoroughness and the breakthrough, while assuring members of the public of the Command’s determination, in synergy with other security agencies in the state, to ensure adequate security of lives and property.