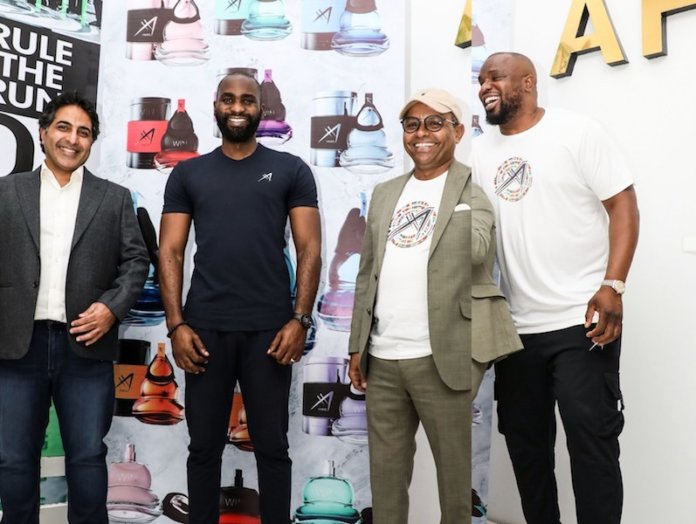 Indigenous African sportswear company, AFA Sports, recently announced plans to launch its new line of fragrances. The line, which comprises a diverse range of fragrance products under the PureBlack, and Bugatti brands, is tailored to complement the lifestyle of many Africans. During its developmental stages which kicked off last year amid the pandemic, several elements specific to the African market that include the hot humid climate became a major influence in curating the products.

At a formal meeting with its Milan-based investors and perfumers in its head office in Lekki, Lagos, the CEO, AFA Sports, Ugo Udezue stated that extra steps were taken to produce a range of fragrances that match market needs that were rarely considered by international brands when making cosmetic products for African markets.

“We wanted to create an essence for Africa, especially in the sports world. As a brand, we wanted to create something that has never been felt before… and that’s one of the ways we stand out by making products that suit the African market in every way possible.”

The basketball agent turned businessman also disclosed that the first batch of products will be produced in France.

“However, the company prides itself in sourcing products locally and from the rest of Africa, and eyes production in Africa in years to come. The most important thing is that we are creating a product of great value even though the production line is yet overseas, but then, we must start from somewhere to empower our people through commerce and economics,” he concluded.

Expressing optimism from the collaboration, perfumer Jelane Ademe said: “The AFA brand is completely something different. About the fragrance, I believe that consumers are going to love it because the line of fragrances is developed based on the experience of people from different backgrounds guided by ideals and passions, to deliver a truly unique product.”

Expanding its product portfolio from servicing the sports and fitness sector with apparel, the introduction of the range of fragrances, according to Udezue, will help position the brand as a key player in the lifestyle industry while maintaining its vision of promoting African values.

The brand hopes to have a global launch of body fragrances in March 2022, in Milan, Italy. 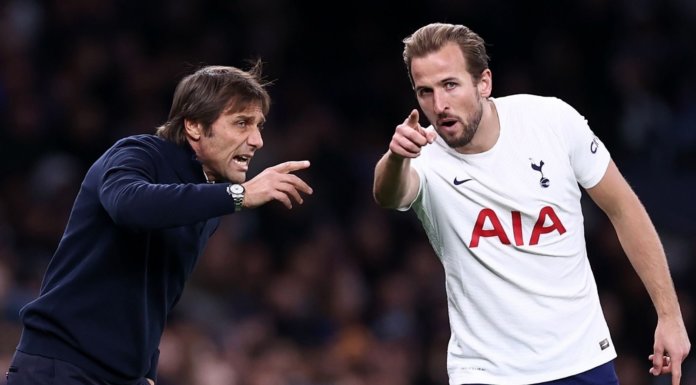