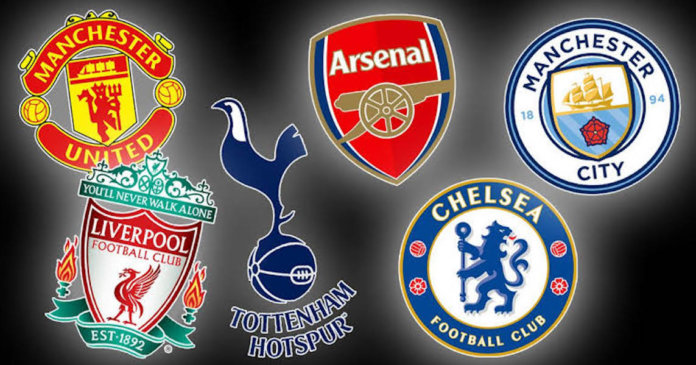 The six Premier League clubs involved in the European Super League (ESL) have been fined a combined total of £22million.

A further fine of £25million each and a 30-point deduction will be applied should they attempt a similar project again.

Meanwhile, UEFA has temporarily suspended disciplinary proceedings against Juventus, Barcelona and Real Madrid who are yet to renounce the ESL.

They are the only three clubs among the original 12 that signed up for the rebel competition that are yet to accept any punishment, with European football’s governing body opening disciplinary proceedings against them in May.

The FA and Premier League are the latest to determine a punishment, although the £22m was described a “a gesture of goodwill” from clubs.

In a joint statement the league and the national governing body confirmed the money “will go towards the good of the game”, which includes “new investment in support for fans” and will help fund grassroots and community projects.

“The six clubs involved in proposals to form a European Super League have on Wednesday acknowledged once again that their actions were a mistake, and have reconfirmed their commitment to the Premier League and the future of the English game,” the two bodies said in a statement.

“They have wholeheartedly apologised to their fans, fellow clubs, the Premier League and the FA.

“The Premier League and the FA have worked closely together throughout this process and this agreement brings both investigations into the matter to a conclusion.”

Former Manchester United and England defender Gary Neville, who has been a vocal critic of football’s governance and the ESL,tweeted that the punishment is “an absolute embarrassment”.