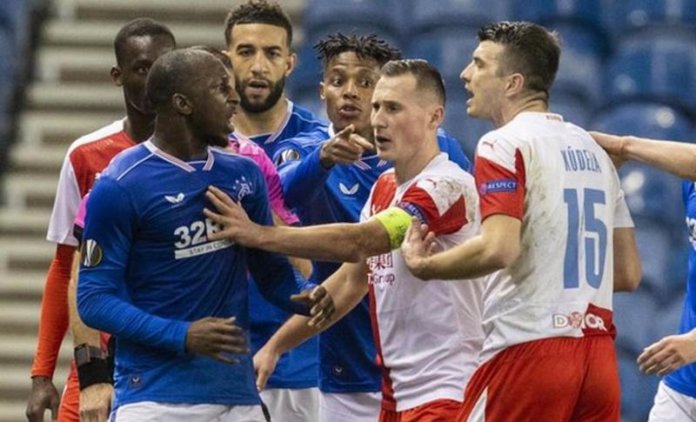 Slavia Prague’s Ondrej Kudela has been banned for 10 matches after racially abusing Glen Kamara – with the Rangers midfielder suspended for three games.

The Finn has been found guilty of assaulting Kudela in the tunnel after the sides’ stormy Europa League meeting at Ibrox in March, which Slavia won.

Rangers striker Kemar Roofe has been banned for four games, too, after Ondrej Kolar suffered a fractured skull in a challenge during the game, with the Ibrox club fined 9,000 euros for failing to control their players.

Roofe and Super Eagles defender Leon Balogun were sent off, and three other players were booked in the stormy last-16 second-leg encounter, which the Czech side won 2-0 to progress 3-1 on aggregate.

Police Scotland are still looking into separate allegations of racial abuse and a reported assault.

Rangers “welcome” Kudela’s suspension, which they say “vindicates Glen Kamara’s evidence” and “underlines the severity of the comment”.

However, they have written to UEFA for clarification on the punishments given to Kamara and Roofe, which they believe to be “severe” and intend to appeal against.

Kudela, meanwhile, said in a statementreleased by his lawyers that he was “surprised” by the verdict and reiterated his innocence.

The centre-back had rejected the “disgusting accusation” of racially abusing Kamara – while covering his mouth – amid a melee in the closing moments of the game, but did admit to swearing at him.

He was provisionally banned for one game pending an investigation by a UEFA ethics and disciplinary inspector.

Consequently, he missed Slavia’s 1-1 draw at Arsenal last week and will now also be ineligible for the next nine games played by either Slavia in Europe or the Czech Republic national team, which will almost certainly include the Euros.

The governing body’s rules state the punishment for racist abuse should be “at least 10 matches”, but Kudela’s legal team say they are considering filing an appeal and queried the rigour of the investigation.

“In retrospect, I realise that it was a mistake to go to Glen Kamara at all and tell him anything,” the Slavia player said. “There were emotions in the match and unfortunately I can’t take it back now. I’m so sorry.”

Slavia chairman Jaroslav Tvrdik said the club “respect the decision… and apologise to Glen Kamara for a situation that has clearly caused distress to him and his team-mates”.

He added: “I am taking positive steps to prevent such a situation from happening in our club ever again.”

The bans received by Kamara and Roofe apply only to Rangers’ matches in European competition, with the Ibrox club entering the Champions League at the third qualifying round in the first week of August.

Slavia had asserted that Kudela was subject to a “brutal attack” by Kamara, which was “carried out with full intensity in order to injure and cause physical damage”.

They said UEFA delegates witnessed the incident, along with Rangers manager Steven Gerrard.

Rangers, who also said several players were racially abused online after the Slavia game, met with Facebook and Instagram on Wednesday.

That followed the club’s announcement that their players and staff were boycotting social mediafor a week due to concerns about how platforms deal with racist abuse. 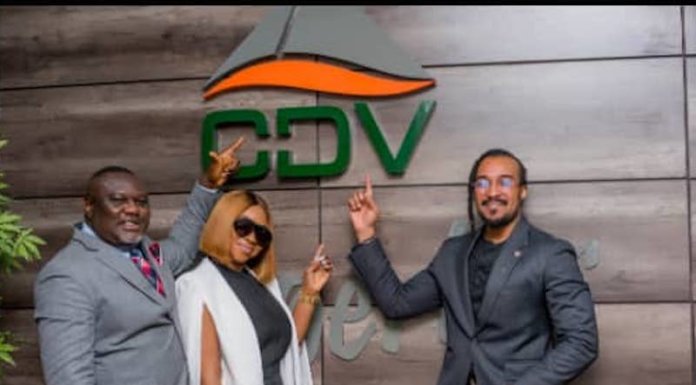 THE SCOURGE OF MODERN SLAVERY