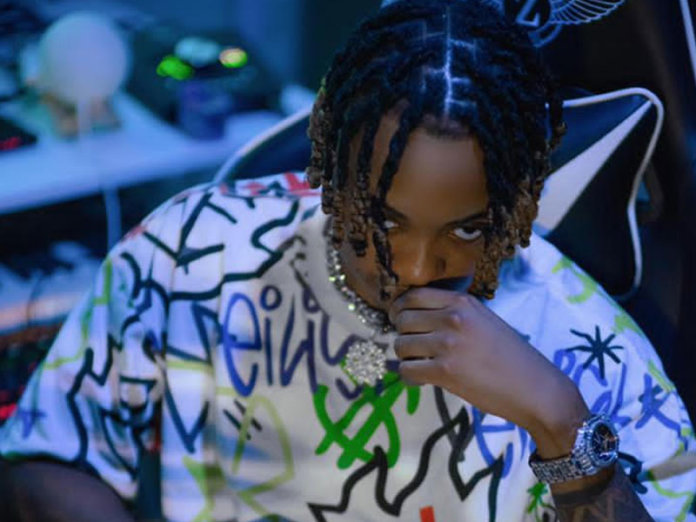 Nnonah Benjamin professionally known as Benjamz has launched a custom-ready beats platform. The versatile producer made this known to newsmen recently after receiving his certificate of recognition from The Recording Academy, for his effort on Burna Boy’s African Giant album nominated for ‘Best World Music Album’ at the 62nd Grammy ceremony in 2019.

According to the Enugu-born Producer, the initiative is a revolution in the business of making beats.

Speaking about the innovation, he said “As the world grows. We have to adapt to the 21st century. Nobody has to meet me before they jump on my materials” adding that they can do it remotely.

When asked about the price considering his status as a grammy nominated Producer, he insisted that it would be affordable.
I’m from the streets. I know my background and I am all about giving back to the society, so while it might not exactly come cheap it would be affordable to a lot of people”, said Benjamz