The BUA Group yesterday set first quarter of next year target for the completion of its sugar refinery that is presently under construction in Lafiagi, Kwara State.

The Senior General Manager, Lafiagi Sugar Company (LASUCO), a subsidiary of the BUA Group, Mr. Abdulrasheed Olayiwola, told reporters during a tour of the sugar plantation and refinery site that the company has invested over $300 million on the project.

He said when completed, the sugar factory and plantation will have about 5,000 direct staff and indirectly create over 10,000 additional jobs.

He described the project as the fastest-growing Backward Integration Programme (BIP) in the country’s sugar sector.

Olayiwola said: “We took over Lafiagi formally in 2014 and the project started in 2016. Since then, there has been no going back. This is the fastest-growing BIP project in the country at the moment.

“As at the time we took over, what was attached to the sugar plant was just 5,000 hectares, but because BUA really has the intention of producing sugar in the country, we had to go for more land and we were able to get Lafiagi to 20,000 hectares and the soil composition is very good for sugar cane production.”

According to him, the project is an integrated factory, which will be four factories in one.

“This is Greenfield project, which we started from scratch. We’re building a mill – a 10,000 tonnes per day mill. That is the highest capacity in the country; we are building an ethanol plant.

“So, in a way, BUA Group, with this plantation, is contributing to different sectors of the economy,” he added.

Also, the Head of Project, LASUCO, Mr. Labaran Saidu, said apart from the plantation, which is the main attraction, the BUA Group had embarked on aggressive infrastructure development in its host communities, while also highlighting the corporate social responsibility projects it has undertaken in Lafiagi.

“We have over 20 varieties of sugar cane here at Lafiagi that we are testing presently and the idea is to know the one that is best suited for commercial propagation,” he stated. 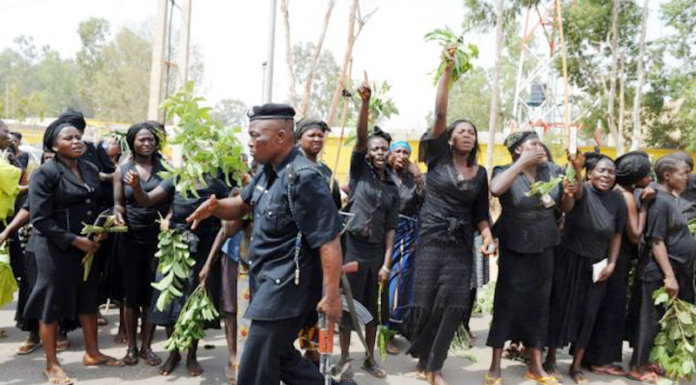