PanAfrican Capital Holdings Limited, has stated that recent media report to the effect that liquidity crisis had hit one of the nation’s oldest banks, Wema Bank did not in any way represent its position or from them.

The company said this did not in any way represent the position of the company as it usually scrutinised whatever comes out of its research team to the puboic.

“This is to state clearly that this malicious news neither emanated from us in PanAfrican Capital Holdings Ltd nor from our Chief Economist – Moses Ojo and we take exception to associating us as an entity with this news. As a responsible entity, we normally scrutinise any economic and financial news that emanates from our research desk”, combat said in a statement.

The company said it disowned the news and wanted the general public to know that the news was false in the context in which it was issued.

“We enjoin the public to disregard the news in its entirety and be assured that the news does not represent our position on Wema Bank.”

PAC Holdings further stated that it had contacted the publication and asked the author of this news to take it down and to issue a retraction on it. 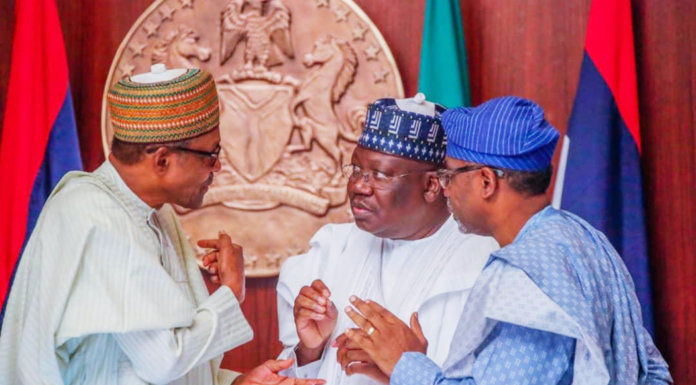