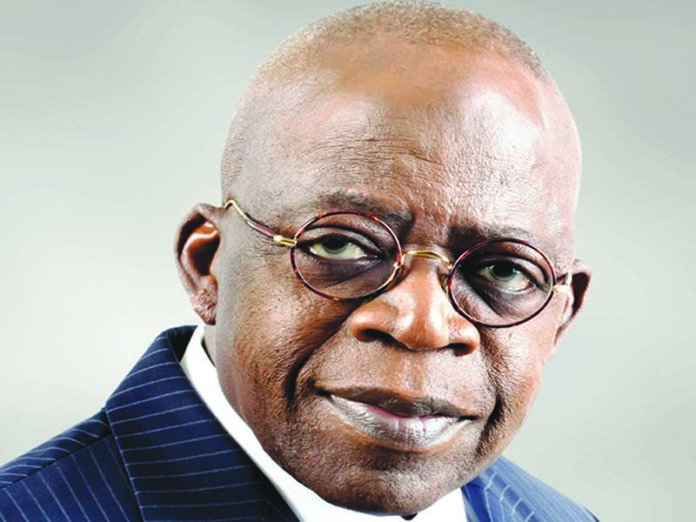 Penultimate week, Kano, the venue of Asiwaju Ahmed Tinubu’s 12th colloquium, was agog with eminent personalities who trooped to the ancient state to celebrate the birthday of Jagaban Borgu. Bola Tinubu who clocked 69th needs no introduction in Nigerian politics. He was former senator in the third republic and two times governor of Lagos State under the defunct Alliance for Democracy (AD). He is believed to have an enormous political influence and largely controlled the politics of South-West. He contributed greatly towards installing the Buhari’s government both in 2015 and 2019 respectively. Tinubu’s 12th colloquium has come at a time when the politics of 2023 has begun with alignment and realignment of political forces aimed at winning and consolidating political power. Many political analysts opined that Bola Tinubu who is nursing presidential ambition to succeed Buhari in 2023 deliberately and strategically chose Kano as his selling point, in view of its political relevance not only in the North but also the country at large.

Though, during his speech, Tinubu stated that his choice of Kano is to prove to Nigerians that both Fulani and Yoruba are one, amidst growing cases of secession across board, the colloquium seems to be more than what he said and suspected to have a political undertone. However, if there is anything the Asiwaju’s colloquium has fully addressed it is the perceived rift between Tinubu and President Buhari. In his virtual speech, Mr President took time to eulogize Tinubu’s contributions to the development of Nigerian democracy. The speech has put to rest the rumour of no love lost between the duo. But the questions begging for answers are: what will be the political future of Jagaban who has continued to come under intense criticism and scrutiny even among his party men? How can Tinubu resolve the issues surrounding the selection of vice president, if he gets his party’s ticket?

Looking at how ethnic and religion shape Nigerian politics, pairing Muslim/Muslim ticket by APC will be a suicidal mission, as Christian voters will look for any available options to protect their interest. Assuming Tinubu picks a Christian running mate from the North, northern Muslims voters may be reluctant to vote for APC. With the opposition PDP poised to field its presidential candidate from the North, it will be a lost gamble for the ruling party to stick to Tinubu’s presidency.