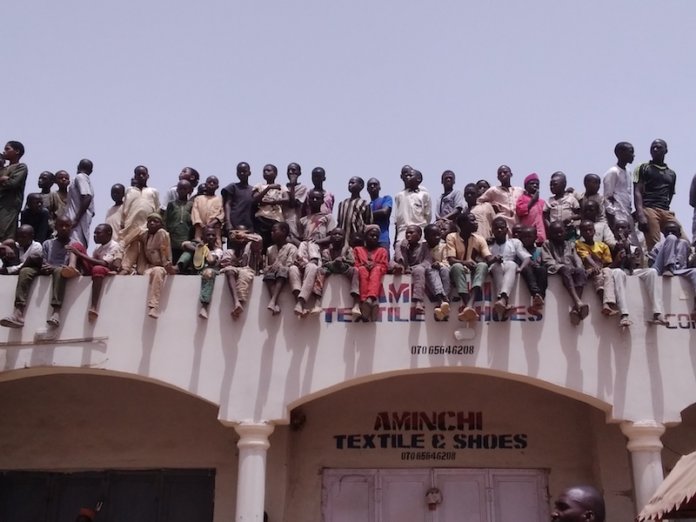 The prevailing insecurity in the country, particularly in the Northern region has forced many Nigerians to have a more than cursory look at the Almajiri system of education and how it affects national security. Thus, many believes that the system is nursing criminals.

It was perhaps to avoid a situation whereby the large pool of uneducated children would be ready tools for hoodlums that the then of President Goodluck Jonathan built schools that would accommodate the large pool of Almajiri in some northern states.

Though the attempt was at best a failure, many northerners have expressed concern about the implication of the large number of beggars in the north on the economy and security of the region as well as the future of the young children who are often pen-named leaders of tomorrow.

The almajiri system of education which started as noble course to imbibe in young children, the knowledge of Islamic education several years ago, has become an albatross, a threat to the security of lives and breach of fundamental rights of children in many northern states.

Through the system, children between the ages of 5 to 10 years are plucked from the loving comforts of their parents and sent to faraway places where they are placed under an Islamic teacher (Mallam) to learn knowledge about Islam and Islamic religion.

Although, this practice endured over time, abuse of the system began to set in as the teachers (Mallams), who are in most cases not remunerated by parents of the children nor the government, began to lose grip of the unusually large number of children that are dumped on them by parents.

Apart from roaming the streets with cups and begging while dressed in rags, scavenging for food remnants, the children are involved in various kinds of forced labour and sleep in uncompleted houses, road sides, motor parks, mosques or market stalls. This further exposed them to different kinds of health, physical and psychological hazards.

The awful practice has resulted to anti-societal behaviours with many of the almajiri children losing their lives to violence, accidents, jungle justice, hunger and diseases. Sadly, after successful completion of the Holy Qur’an, they are condemned to menial jobs to earn a living since they have no skills at hand.

Unfortunately, the age-long system of education has transformed into a negative phenomenon where the under-aged who were sent to read the Holy Book are recruited to do all sorts of criminal activities like banditry, armed robbery, kidnapping, sodomy among other crimes by criminally minded individuals.

More worrisome is that a section of the region’s elite has over the years been indifferent to this ugly trend. Rather than deploy the power at their disposal to take beggars off the streets by promoting child-education, many of them have exploited the misfortune of beggars to their religious advantage.

Apparently, the heinous activities of some of these almajiri compelled the federal government throught the National Security Adviser, Babagana Monguno to advocate for the proscription of almajiri system to stem rising insecurity in the country.

Monguno, during a joint press conference in Abuja said: “It is very important to proscribe certain groups ultimately running around under the guise of maybe getting some kind of education that is not really formal and then begin to cause a lot of problems for society.

“Ultimately, government will have to proscribe this Almajiri phenomenon because we cannot continue to have street urchins, children roaming around, only for them in a couple of years to become a problem to society”. Although Monguno’s pronouncement generated mixed reactions from the government circle, many opinion leaders considered it as the sacrament of the truth.

Also, the outbreak of COVID-19 in the country early last year, had forced governors of the 19 northern states to banned the ‘Almajirai from the streets and embarked on the repatriation of thousands of them from the streets back to their state of origins within the zone.

But the decision by the northern governors to tackle the street begging and evacuate the beggars from the streets seems to have hit the rock, as the practice continues unabated in some cities in Katsina, Kaduna, Kano, Nasarawa and other northern states with most of the children seen moving around in search of food.

In Katsina, the predicament has been compounded by the influx of foreign almajirai from the neighbouring Niger Republic and other countries into the state, thereby stifling the resolve of the state government to end the scenario. Most of the beggars are often used by disgruntled elements to unleash mayhem in the state.

To conclude that the system has deviated from its original purpose and is currently giving the state a bad image in the international community is to admit the obvious as most of these innocent minors are often transported from Katsina to other states or countries by their teachers to undergo various hard labour.

For instance, in November, 2019, the National Agency for the Prohibition of Trafficking in Persons and other Related Matters (NAPTIP) handed over 23 almajirai to the state government. The victims were convyed in a 18-seater bus by one Malam Akilu Limam Umar with the intend of moving them to Nasarawa State before they were intercepted at AYA Junction in Abuja.

The NAPTIP Zonal Commander, Mr Shehu Umar, while handing over the victims to Governor Aminu Bello Masari at the Government House, said sixteen of the victims were from Kaita local government of the state, four from Katsina town and three were foreigners from the neighbouring Niger Republic.

Dissatisfied with the development, Governor Masari has taken a bold step to address the menace in the state. He constituted a technical committee which has since came out with recommendations on how to remodel the almajiri system of education as a way of arresting the issue of children roaming the streets and begging.

The 17-member committee for Data Collection on Almajiri Pupils, Schools and Reformation of Allo System of Education, was saddled with the responsibilities of repatriating, collecting data of the almajiri schools, comprising the names of the schools, tutors, propriators, pupils, the location of the schools, the pupils’ background, place of origin and where they are studying, had since submitted it detailed report to state government for considering.

Chairman of the committee, Husseini Adamu Karaduwa, told THISDAY in an exclusive interview that the committee had identified 106,000 almajirai across 5,558 Islamic schools in a bid to modernise the almajiri system of education and avert the menace of street begging in the state.

Karaduwa said: “At the end of the committee’s assignment, we discovered that the state has 106,000 almajirai. 7,893 are none indigenes studying Qur’an at various Qur’anic schools across the state, out of this, we have 2,058 who are from Niger Republic. So, 7,893 are the ones that are due for repatriation right now”.

He affirmed that the committee had submitted its report to the state government and plans have been concluded to repatriate 7,893 almajirai to their respective home states, saying 2,058 out of the number are from Niger Republic. The recommendation for the repatriation of the pupils is in accordance with the terms of references assigned to the committee.

To sustain the transformation plan, the state government is in the process of reviewing the law that established the state-owned Islamic Education Bureau in order to implement the intending reformation of the almajiri system of education in the state.

The Masari-led administration is also making adequate workable measures while modernising the system so that children, especially from the vulnerable background, do not have to go to streets for begging in the name of acquiring Islamic education. He banned street begging and urged parents not to send their children outside the state for Islamic education, but to enrol them in Islamiya schools within their domains.

Therefore, there is urgent need for northern governors to banish the Almajiri culture to save these innocent minors from perpetual abuse. Unless it is banned or adequately reformed to meet the modern day demands, challenge and realities, the problems of underdevelopment, educational backwardness in the north will continue to worsen. 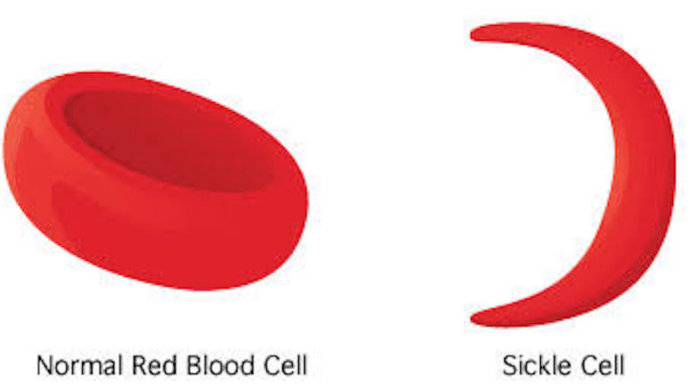