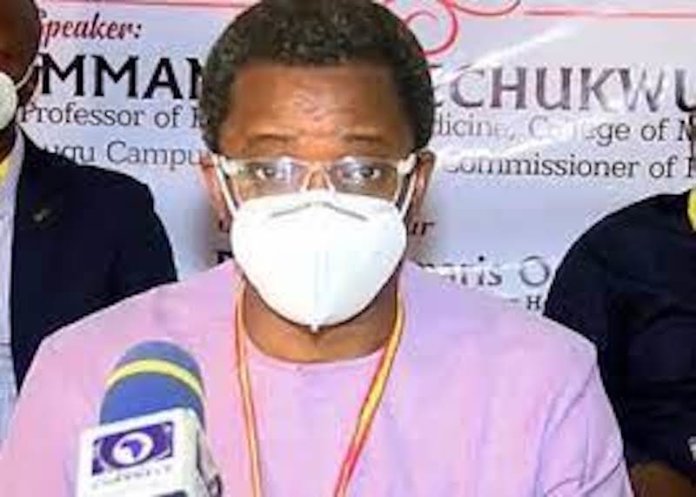 The leadership of the striking resident doctors under the umbrella of National Association of Resident Doctors (NARD) has been summoned by the House of Representatives Committee on Health next Thursday to discuss issues relating to their ongoing industrial action.

The President of NARD, Uyilawa Okhuaihesuyi, who confirmed the meeting to THISDAY in a telephone conversation yesterday, however, said the association was yet to receive any invitation to resume talks with the federal government over their strike, which is now in its fifth day.

When asked about the update on their strike, Okhuaihesuyi said: “We heard that there may be a meeting with the federal government after the Easter holidays, but we haven’t been officially notified. We have been invited by the House of Representatives Committee to a meeting next Thursday.”

On the payment of the doctors’ salary arrears, Okhuaihesuyi said no payment has been made since they began the strike.

Among the issues raised by the aggrieved doctors in their Notice of Trade Dispute are the non-payment of salaries of some house officers, non-recruitment of house officers, abolishment of the bench fees for doctors undergoing training in other hospitals, non-payment of National Minimum Wage and hazard allowances.

However, the Minister of the Labour and Employment, Senator Chris Ngige, said part of the Memorandum of Agreement (MoA) reached with the resident doctors at the talks held last Wednesday was that federal government would immediately commence payment of arrears of the doctors’ salaries and allowances.

He also stated that based on the agreement on timelines for the implementation of measures to address the doctors’ demands, NARD had accepted to summon its congress to formally suspend their strike.