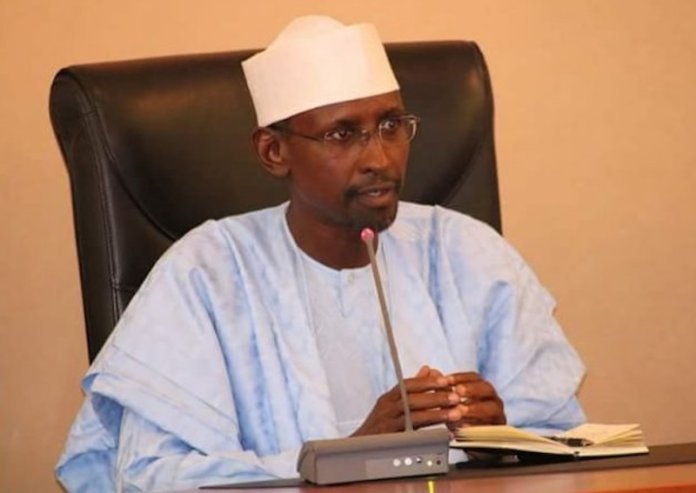 The Joint Unions Action Committee (JUAC) in the Federal Capital Territory Administration (FCTA) and Federal Capital Development Authority (FCDA) has threatened an indefinite industrial action if the current Permanent Secretary posted from the Office of the Civil Service of the Federation, Mr. Olusade Adesola, is not removed, to pave way for the implementation of the Executive Order 1 of 2004 and ratification of the FCT Civil Service Commission Act.

The workers also demanded the removal of all FCTA staff from the Accountant General of the Federation’s Integrated Personnel and Payroll Information System (IPPIS).

The Chairman of JUAC, Matilukoro Korode, who listed all these demands, said the unions would paralyse government activities if their demands are not met.

He urged the FCT Minister, Mohammed Musa Bello, to immediately implement the Act, which was signed three years ago by President Muhammadu Buhari.

The union noted that the Executive Order 1 of 2004 which abolished the Ministry of the Federal Capital Territory (FCT) before the signing of the Act has provided a career path for qualified FCT workers to be appointed permanent secretary as well as the FCT Head of Service, as obtained in all the states.

He lamented that without the implementation of the Act, FCT workers would perpetually be limited in growing at par with workers at other states.

“It was a huge relief when the National Assembly harkened to the voice of the staff of the FCTA, enacted and passed into law and gazetted (with the consent of the president) the FCT-Civil Service Commission Act in 2018,” Korode said.

Other demands of the workers included the immediate release of all pending cases of conversion, upgrading and advancement as well as the abolishment of casualisation of workers in FCTA, especially in the Transportation Secretariat, Water Board and the Abuja Environmental Protection Board.