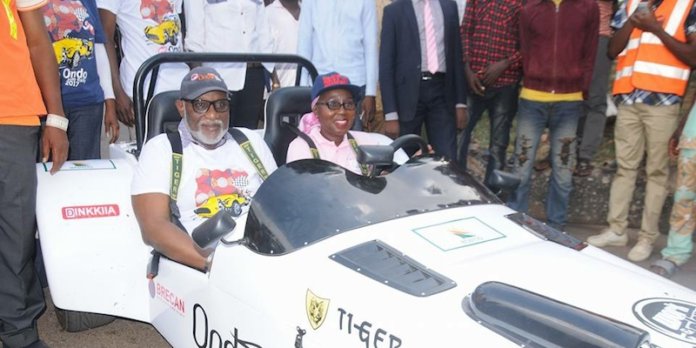 Ondo State was the melting pot for various shades of sports tourism event over the weekend with the State Governor, Rotimi Akeredolu and frontline Auto dealer, Chief Michael Ade-Ojo honoured at the yearly Ondo Auto Rally.

The Deputy Governor of Ondo State, Lucky Ayedatiwa, who graced the on-road race that opened the Ondo Auto Rally Race said the government was very proud to be associated with ingenious efforts to expand the state’s tourism offerings and would give the initiative an enabling environment to grow.

According to Ayedatiwa who represented the state government and flagged off of the road race in Akure, “Our government is open to all effort both private and public that will complement the vision of the government and the Work and Play group has been consistent in that.”

Adeoye Ojuoko, the President of the group that championed the multi-sport engagement; both on-road and off road, and bike races, said it was time sports become a huge part of domestic tourism.

“We have a purpose-built race track for off-road race in Ilara Imokin, which attracted a lot of car and bike enthusiasts this Easter. Our goal is to keep pivoting till its fit perfectly a major diary event for domestic tourism,” he said.

The racers had visited Erin-Ijesha Waterfalls on their way to the event in which Ojuoko said his group has the intention to grow it to run for longer days.

“Our off-road track is nestled within the Smokin Hills Golf Course Resort which gives the participants the opportunity to explore the course, either as players or campers.

“There is also the chance of exploring the beautiful lake on the course, which has become home to different species of migrating birds all year round,” he added.

Argo Raak, last year winner of the Ondo Race extended his dominance at this edition when he won both the On-road and Off-road races.

The Estonian, dumped the highly competitive line up of top racers that graced the on-road event, in the six-lap race around Alagbaka Government House in Akure.

“It feels good to be winner again, Akure and the Work and Play team has been wonderful in keeping this event on. I am also very appreciative of the support from the indigenes that are becoming more attuned to the sport. The government of Ondo State too has been very supportive and making us feel welcomed each time we are here. This victory is for everybody,” concludes Argo. 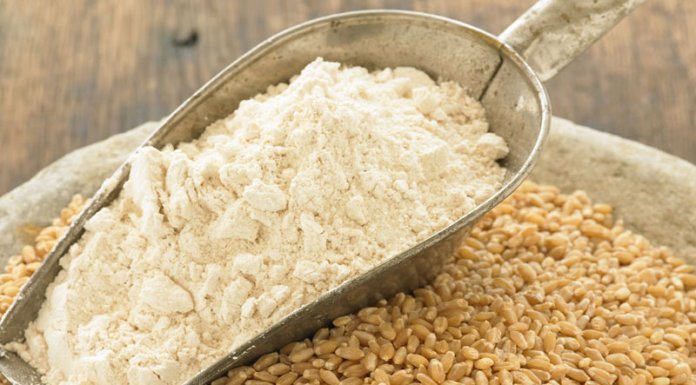