Team Delta started the 2020 National Sports Festival where they left it after emerging overall champions in 2018.

Delta State Cyclist, Ese Ukpeseraye, emerged the first gold medalist on Day One of the National Sports Festival tagged EDO 2020 after finishing ahead of 12 other competitors in the 80 km Cycling roadrace.

Ukpeseraye beat two siblings; Comfort and Grace Ayuba from host state Edo to the silver and bronze medal positions to further deepen the rivalry between the two states.

Team Delta is the chosen champions in this year’s tournament, however, there will be tough competition from Lagos, Edo and Rivers.

Meanwhile, reports yesterday indicated that no fewer than ten athletess have tested positive for Covid 19.

Confirming this to the media, Dr M. Obi, the Incident Manager Covid-19 Response, Edo State revealed that seven affected persons have been moved to Stella Obasanjo Isolation Centre where medical team are attending to them to get them back to their fitness level.

The other three tested positive Sunday morning and are still at the University of Benin Hall 2 hostel where the tests were conducted.

“So far, we have ten persons tested positive and seven of them have been moved to the Stella Obasanjo Isolation Centre. They will be there taking their doses until they’re declared fit enough to get back into the public,” Dr Obi explained. 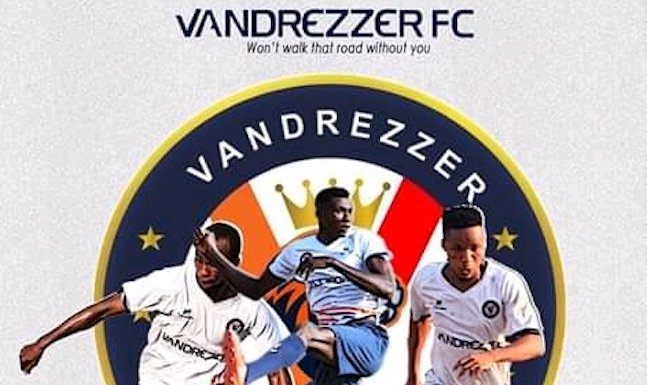