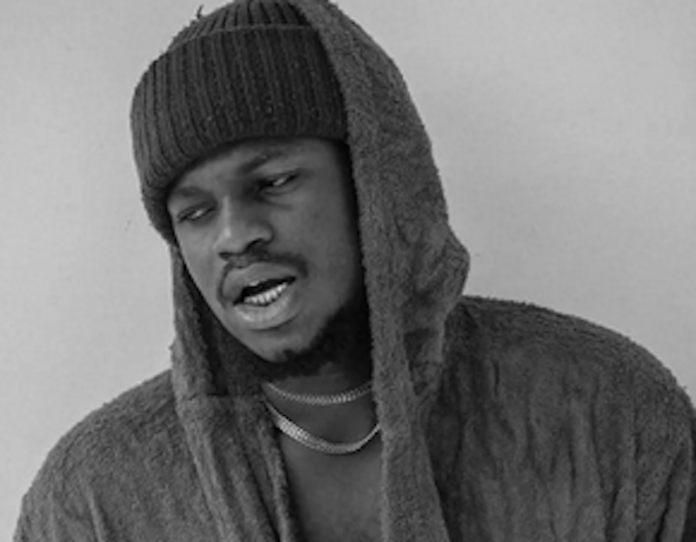 The artiste, who is a professional architect, said he had been deep neck trying to wrap up his new project. “I’ve been working on my project, Fast Life, lately and I am glad to say I’m almost done”.

While recalling that he began music as a rapper in church rapper, KERNO shared how he would exhibit his skills in rapping during youth weeks.

Having dropped his first album in 2020 – same year he started music professionally, the musician groaned at the common challenge among newbie artistes, “finance and record deal basically,” said KERNO.

Despite his financial impediment, the Mine singer believes he can impact lives with his music “and I need money, too”.

For KERNO, art is distinct. “Originality is that Midas touch only you got – it comes from being yourself – I do that a lot.” He enthused, “Music is craft and craft is individual based and distinct so two art works can never be same”.

While he still hopes to strike the right notes and make a hit song, the songwriter is certain that his parent’s prayers and support would take him to dominate the music scene.

Although the Enugu State indigene has only been in the industry for two years, he stressed his concern for the music industry to get better.