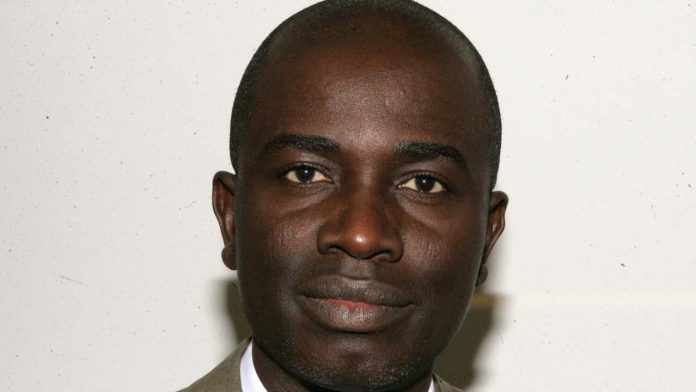 The Chairman of THISDAY Newspaper Editorial Board, Mr Segun Adeniyi, and some senior journalists in the country on Monday, tasked the Nigerian media to begin the de-escalation of insecurity and other violent crisis in the country through the nature of their reportage.

Speaking at a one-day roundtable discussion on ‘The Media and Security Challenges: The way Forward’, Adeniyi charged the media to endeavour to understand the real issues of various insecurity in the country before discharging their task of informing the public.

Others, who spoke at the roundtable organised by a non-governmental organization (NGO), Vision Centre for Communication and Development Advocacy (VICCDA), were the President of the National Union of Journalists, Mr. Chris Isiguzo; Acting Chairman of VICCDA, Otunba Onayiga, and other leading practising journalists, who also called on the federal government to rise up to the challenge of insecurity threatening the peace and wellbeing of the country.

Adeniyi, who stated that people are angry everywhere in the country owing to the devastating activities of banditry, stressed that journalists before writing their reports should ask themselves, “what can I do to help de-escalate the crisis?”

He also warned against telling only one sided story, adding that instead of dwelling on negatives of the crisis, they should highlight instances of resilience and other inspiring human angles in conflict.

While stating that “we create more crisis when we frame religion into the crisis”, he advised that journalists should rather ask, “how do we help to promote dialogue that would promote peace and dialogue?”

Earlier, the National President of the NUJ, Isiguzo, noted that the worsening security situation in the country is threatening national peace and development.

He accordingly challenged the federal government to rise to the occasion by doing everything possible to protect lives and property of the citizenry.

The NUJ president also urged journalists to communicate in such a way that the security challenges would be surmounted by government instead of worsening the situation.

He however, commended the organisers of the event, adding that it comes at the right time when Nigeria is facing security challenges.

Similarly, the Acting Chairman of VICCDA, Onayiga, maintained that the dialogue comes at a decisive moment in proffering solutions to assist the federal government in curbing the negative effects of insecurity.

“We needed to call top journalists for us to put heads together to see what we can do to salvage the current insecurity situation. Because of the responsibility given to us by the constitution, we will see to it that we deliver responsible reportage.

“We are here to proffer solutions as media practitioners to mitigate and curb the negative effects of the current security situation facing the country currently. Our vision is to have a vibrant voice for the society and a mission to train, sensitise and promote accountability,” he added.

Other speakers at the event urged Nigerians, the media and relevant security agencies to go for peace and security rather than strife and conflict.