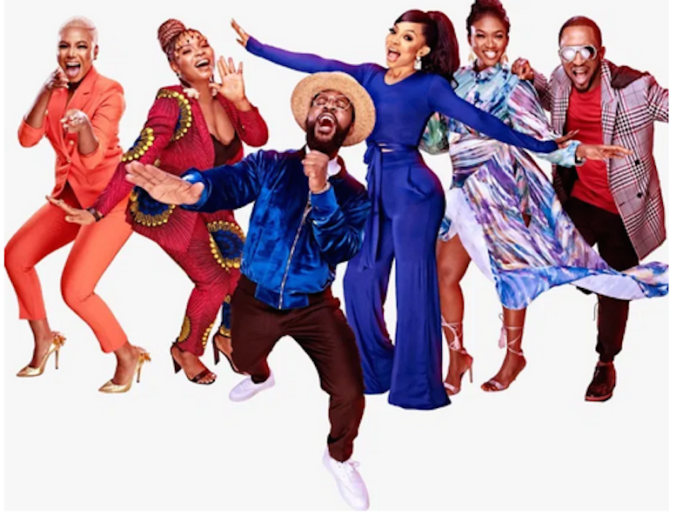 The Voice Nigeria was back on our screen weekend with so much excitement, more action, more heat, more range, and more style.

This new season of The Voice is certainly one for the books! The production is crisp and captures how impressively the Nigerian entertainment industry has developed.

For the very first time, The Voice Nigeria is fully produced in Nigeria. This season’s world-class production team is making history and will definitely succeed in capturing the viewership required to make this show a success.

This season’s super talented hosts, Nancy Isime and Toke Makinwa, graced us with glitz, fabulosity, and glam. The coaches didn’t disappoint either.

Clearly, new coach Falz is here for the cool gang, he’s unpredictable but has an eye for spotting good talent. Darey is the classic man, an excellent addition to this new season and knows what it feels like to compete from reality TV experience.

For the old coaches, Waje is exemplary, an epitome of grace, music, and everything nice. Then the Diva herself, mama Africa Yemi Alade brings the act and art in full glare.

This season will be in four stages: Blinds, Knockouts, Battles and Live Shows. Each stage brings you something different with increasing excitement.

The Blinds involve the unique selection process where potential contestants audition and judges are left “blind” to select contestants. The Blinds is followed by the Knockout stage, where coaches select the outstanding talents to form their team that they will compete with. In the Battle stage, two team members battle each other, it’s survival of the pitchest! The final stage is the live shows, artists from each team compete against each other during a live broadcast and viewers get to vote.

Up for grabs for the winner are a monetary reward, a brand new car, and an international recording contract. The viewers are not left out, this season promises an exciting and exhilarating range of twists, turns and cliff hangers, hold tight.