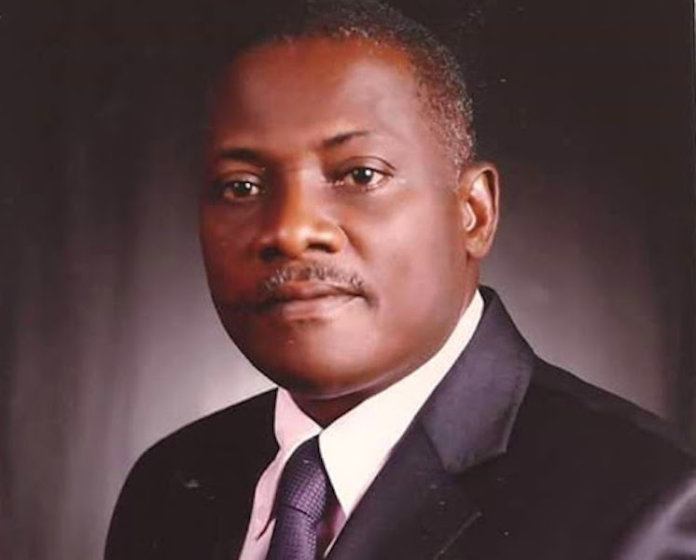 The foremost entrepreneur, who is also the Chairman of Innoson Group of Companies, will receive an honorary doctorate degree in Business Management, honoris causa.

The ceremony scheduled to hold at the university’s Abraham Ordia stadium, will be one of the highpoints of this year’s (34th)} convocation for the award of diplomas, first degrees and higher degrees. The Vice Chancellor, Prof. Florence Obi, disclosed this in Calabar at a news conference where she described Chief Chukwuma as an entrepreneur of high repute who would be honoured in recognition of his outstanding contributions to national development.

Prof. Obi disclosed that Chief Chukwuma would be honoured alongside another industrialist, Dr. Kamoru Ibitonye

“We shall be honouring two distinguished Nigerian industrialists: Chukwuma and Ibitonye.

They both will be conferred with Honorary Doctorate Causa of Business Management. “We are honouring them for their contributions to national development as employers of labour,” she said.

An astute investor, Chukwuma has at different times been honoured locally and abroad by various institutions, chambers of commerce, professional bodies and media organisations, for his remarkable strides in the industrial sector.

Always coming up for commendation was his ability to transit from a motorcycle parts trader to the assembler of a range of competitively priced motorcycles that became so affordable they chased imported second-hand {tokunbo}bikes out of the Nigeria market.

It was this feat in the motorcycle industry that inspired Innoson’s bold venture into the manufacturing of bus and pick-up models, passenger cars, SUVs and other types of vehicles in Nnewi, culminating in the commissioning of the IVM plant by the then President Goodluck Jonathan, in 2010.

The UNICAL Vice Chancellor further said that 4,955 graduands would be convoking during the 34th convocation which featured a lecture yesterday. According to her, 22 of the graduands have first class degree; 1073, second class upper degrees, while 2,763 will graduated with second class lower degrees and 547 with third class degrees.

Prof. Obi listed other categories of graduands as those that had Diplomas, Post Graduate Diplomas, Master’s degrees and Doctor of Philosophy (PhD) degrees.