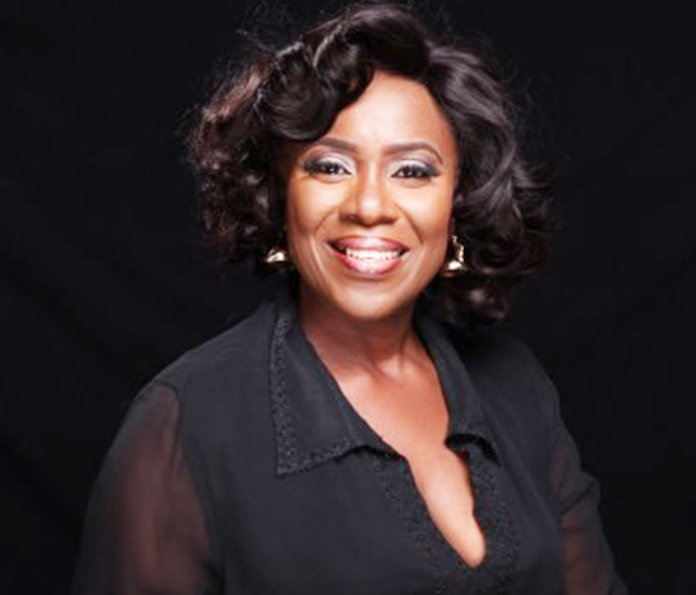 The virtual community was saturated last weekend as the largest performing arts festival in Nigeria and West Africa, Lagos Theatre Festival (LTF), held its 8th virtual edition March 18-21. With its theme: ‘Reckless Art’; an embodiment of an Out of Bounds movement and the belief that art should be created with reckless abandon and no limits, the festival was replete with inspiring and evocative art. The LTF, founded by the British Council in 2013, as part of its ambitions to foster exchange, collaboration, and strengthen relationships between Nigerian and British artistes through the presentation of high quality Nigerian and British theatre, has so far, reached over 770 million people online.

So it came as no surprise to see some spectacular performances like Kininso Koncepts Productions’ ‘Cream Body’, The Giddy Round Theatre Company’s ‘This Little World: A Solo Performance of Shakespeare’s Richard II’, Maestro Theatre’s riveting production titled ‘Unbridled’ headline this year’s event. With an impressive lineup of guest speakers, the content of the Reckless Art theme was spot on as the 2021 festival had something for everyone; from live workshops and interactive sessions which included Producers’ Hangout with Ngaio Anyia, Directing for Theatre, Exploring Jos City with Bez Idakula, Gisting with Joke Silva, Jobberman Soft skills, Training for the Creative Industry, to Exploring The Love Portion with Tama Nisa, Live Improv session with Omoye Uzamere, Exploring Balogun Market with Bolanle Stephen-Atitebi.

Other events that took over the virtual community included Audition and Casting tips with Hilda Dokubo, Exploring Freedom Park with Theo Lawson, Managing a Theatre with Joseph Umoibom, and Costume Design for Theatre with Obijie Byge Oru.

The festival, managed by the Lagos Theatre Festival Foundation, a not-for-profit organization is run by a Board of Directors including Olasupo Shasore SAN as Chair, Bikiya Graham-Douglas as Executive Director, Ajoke Jacobs, Tosin Oshinowo, David Evans, and Bolanle Austen-Peters.