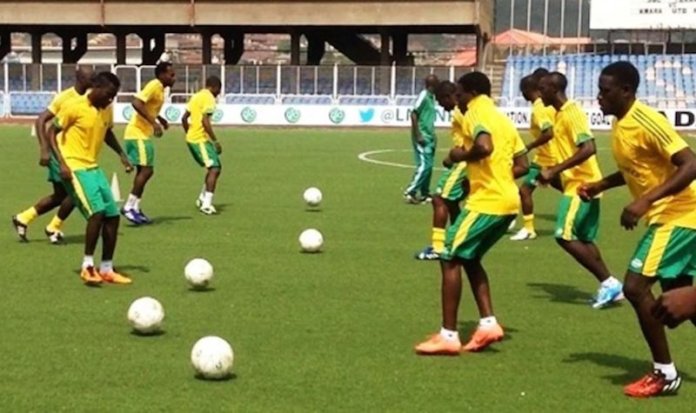 The Nigerian Professional Football League (NPFL) 2020/21 season has continued to throw up surprises as leaders Kwara United decimated Adamawa United 5-0 to leapfrog Nasarawa United to the top of the log.

Kano Pillars and Akwa United won on the road, a situation that places the Sai Masu Gida at second with the Promise Keepers just a step below.

However, these standings may change today when Rangers and Nasarawa United clash in Enugu. They are both on the heels of the top three teams.

Elsewhere, Rivers United appears not to have overcome their crash from the CAF Confederation Cup defeat in the hands of Enyimba as they continue the slide losing heavily in Makurdi against Lobi Stars.

The 4-1 victory for the hosts move Lobi move from 10th to seventh on the log.

MFM FC’s home defeat means the Olukoya Boys are now in the drop zone, just as Warri Wolves, who picked only a point against Heartland remain in danger. Adamawa United’s humiliation in Ilorin compound their woes of going down if no significant improvement henceforth.