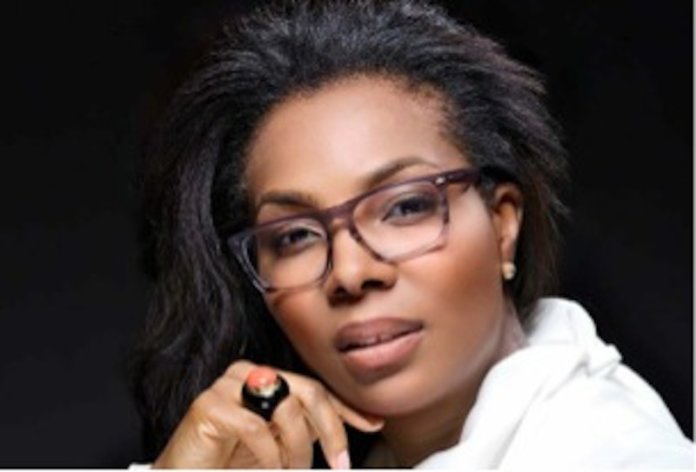 For many years, ex-beauty queen Nike Oshinowo’s attendance gave life to many A-Class celebrity parties. Then, Oshinowo, a stunning beauty, was a newsmaker; everything she did was news, and everything about her was also newsworthy.

She had hugged the limelight after winning the glamorous Most Beautiful Girl in Nigeria at 24 in 1990. She was young, blessed with awesome beauty, covetous looks, great curvatures, dark and glowing skin that could make any full-blooded man drool and go weak on his knees.

But since 55-year-old Oshinowo started savouring the joy of motherhood, she has been keeping a low profile and giving all forms of social gathering a wide berth.

A source revealed that she has chosen to “watch over” her kids, who now attend Prep School in the United Kingdom. “So this has been the reason behind her face being scarce in the social radar, the source added.

In particular, many existing talk show hosts had received the news with mixed feelings. Indeed, not a few had expected that it would be an instant hit within a short period, given her society’s status. They were, therefore, forced to go back to the drawing board.

However, this was not to be, as her first outing was said to have fallen below expectations. Many also claimed the programme lacked any appeal, maintaining that some of her past projects, including the widely publicized Nigeria’s Centenary Pageant, were poorly packaged.