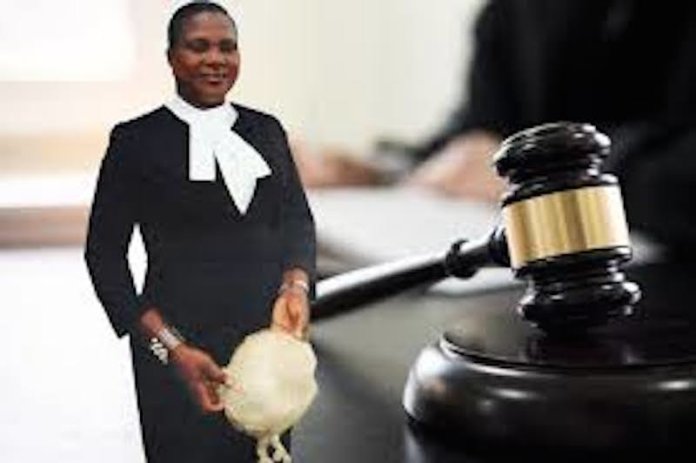 The Standup for Women Society (SWS) has flayed the obnoxious widowhood practices in the country and has vowed to ensure it is completely abolished from the country’s cultural system.

The Founder and National SWS, Deborah Ijadele-Adetona, echoed this at the inauguration of the national executive committee of the body held recently in Abuja.

She vowed the society will in the coming years work to end the practice where women are subjected to all kinds of inhumane treatment upon the death of their husbands.

The society also noted it would fight to a standstill the harmful practice of female mutilation that is still in existence in most parts of the country regardless of its attendant risks and consequences that have scared many women emotionally, physically and health wise.

“Another issue that we would take to the front burner in our struggle for the liberation of women would be the disinheritance of the girl- child where most female children are deliberately left out of the inheritance line in their families, even though recent studies have shown that the contributions of women to families have been discovered to be unparalleled and unmatched.#

Ijadele-Adetona stressed that SWS, through well thought out programmes, would embark on massive enlightenment orientation for young women on the difference between gender roles and sexual roles and also on the subjugation and subsumption of women in society to maintaining a cordial relationship with the men not as rivals but as partners in progress.

She also rapped the federal government for not catering to the interest of women in political appointments contrary to the tenet of the UN Affirmative Action in Beijing, 1995 that seeks gender equality at all levels of decision-making.

She described the Beijing resolution as an agreement only written in the paper which has neither been put into action nor implemented in the way expected in the country by the government that has failed to give women up to 35 per cent political appointment.

She noted that it was the realisation that nothing was being done to implement the UN Affirmative Action that prompted the women society to organise the lecture theme for the inauguration titled: Achieving a Better Future for Nigerian Women.

“This inauguration is like the starting point. We are starting our action plan now that women in all ramifications are going to defend our cause and defend women to be relevant.

“We are going to partner with men to give us chance and try women to contribute towards making the country work as we have good and robust ideas to contribute in line with the main purpose of the organisation—Human rights is Women rights,” Ijadele-Adetona declared.