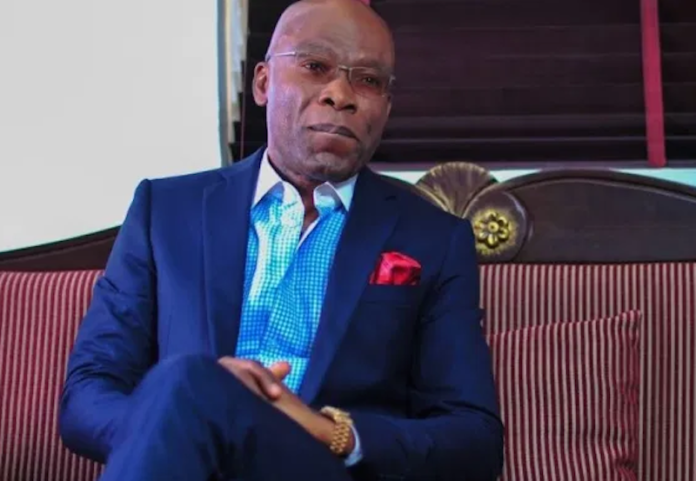 Sometime in 2018, foremost serial digital entrepreneur and chairman of Zinox Group, Leo Stan Ekeh, dropped a hint that he might retire from his multibillion-naira business at 65. Quite expectedly, almost immediately after he made the disclosure, the countdown had begun with some frenzy by his fans. So, when he eventually clocked 65 last month, not a few had looked forward to reading the news of his retirement. But contrary to expectations, the billionaire investor shocked them all as he kept silent on the issue.

Close sources revealed that he might have jettisoned the idea at the moment because he is a restless soul whose muse has never left him.

If there is anything you could say with certainty about Ekeh, it is the fact that he has his eyes fixed on the future. Renowned for his disruptive business mindset and strong attention to detail, Ekeh’s retirement will come as a surprise to many. This is especially so given his very active lifestyle, devotion to healthy living and Spartan discipline, which have made him look much younger than his years.

For instance, he recently called for the declaration of a Tech Independence Day, asserting that it is only a matter of time before Nigeria will start raising tech billionaires that would rival the likes of Jeff Bezos and Jack Ma.
Ekeh has built Zinox Group into sub-Saharan Africa’s biggest integrated technology conglomerate with his ingenuity and acclaimed successes as a globally recognised tech guru.

As an astute businessman, whose presence extends far beyond ICT and into other areas of the Nigerian economy with decades of successes under his belt, Ekeh’s Zinox Group in February 2018, in one fell swoop, acquired 99 percent of Konga shares from the majority of investors, Naspers and AB Kinnevik for $10 million just a few months after the third-party online retail marketplace laid off over half of its staff.

Under the new merger, the brand name Konga was retained.
Ever since, Ekeh and his team have been working to ensure Konga retains its prominent position as the clear leader in the e-commerce sector. Konga currently has three subsidiary arms — KOS Delivery, KongaPay and Konga.com and they all have the potentiality to be individual product portfolios.

As part of strategic plans to make Konga the number one e-commerce giant in the African marketplace, Ekeh is currently constructing multibillion-dollar Africa’s first robotic warehouse in Lekki, where Artificial Intelligence will be deployed.

It was gathered that acquiring the property cost over N7 billion. With the warehouse’s reconfiguration alongside the installation of necessary equipment, the Imo State-born billionaire will be committing close to N20 billion to bring the facility to fruition.
It was gathered that the facility would be open for operation by the middle of the year. A first-rate Indian-trained economist and global advisor to Microsoft, Ekeh’s target, it was learnt, is to achieve a tech group worth $10 billion in valuation.

The billionaire businessman is also planning to change his devoted employees’ lives by making every management staff in the group who has served him loyally billionaires and millionaires before retiring into full-time research in the technology sector and social work.

Despite his apparent intimidating status as a multi-billionaire investor, many are continually stunned and humbled by Ekeh’s infectious humility. 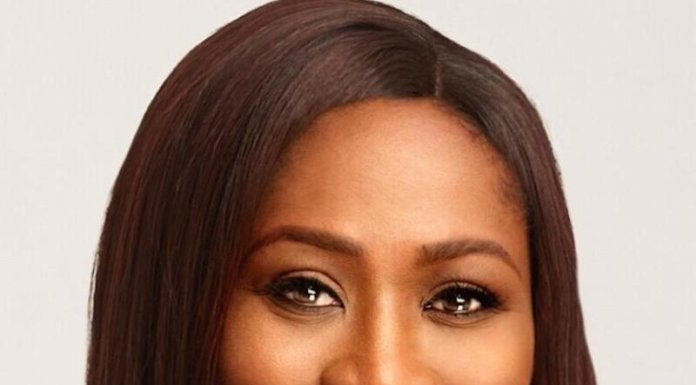