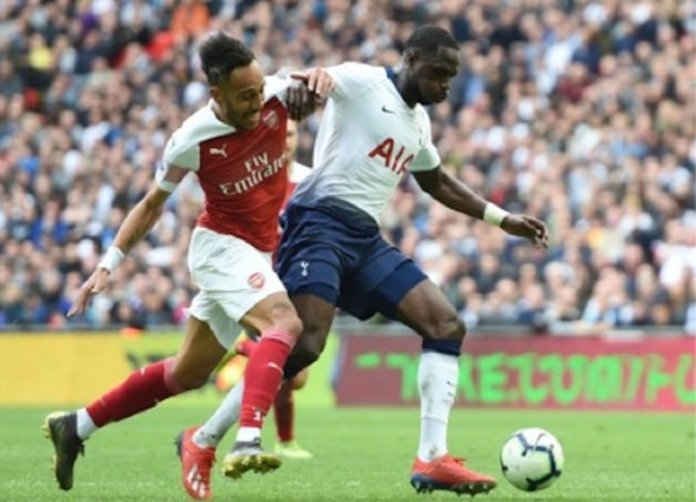 After winning the first North London derby of the season in front of a limited crowd, Tottenham Hotspur will look to complete the double over Arsenal for the first time since 1973

Arsenal and Mikel Arteta welcome Tottenham to the Emirate Stadium on Sunday desperate to avoid setting an unwanted north London derby record having not beaten Spurs in five games and the Gunners have never in their history gone six games without a win against their rivals.

When the sides met at Tottenham’s Stadium in December, goals from Heung-min Son and Harry Kane secured a comfortable win to send Spurs top of the Premier League table and left Arsenal in 15th.
Tottenham’s title challenge have since evaporated and now sit seventh, while the Gunners have moved into the top half of the table, but three wins on the spin will have Spurs confident of a first league win at the Emirates Stadium since 2010.

Meanwhile, Arteta says his Arsenal side will have to stop one of the “most special” forward lines in Europe when they face Tottenham in Sunday’s north London derby.
Spurs’ attacking trio of Gareth Bale, Harry Kane and Son Heung-Min have found their groove recently and their efforts saw Tottenham hit 100 goals for the season last weekend.
In doing so they became the second team from Europe’s five major leagues to hit that landmark this season, after Bayern Munich, and Arteta is well aware of the challenge that faces his Arsenal defence when they host Tottenham at Emirates Stadium.

Asked how much of a challenge is it to keep Spurs’ strikeforce quiet, Arteta replied: “It’s very difficult because the level of quality, precision, understanding and chemistry that they have between them makes them probably one of the most special ones in Europe.

“And they don’t need much. They are able to create their own chances; they are able to link as a team.
“So it is really difficult to do that, but we will prepare the game well to try to stop them obviously.”
Both Arsenal and Tottenham head into Sunday’s game off the back of wins Thursday night in the Europa League.
The Gunners defeated Olympiakos in Athen in the first leg of their last-16 tie, while Spurs were 2-0 winners at home to Dinamo Zagreb.

Arsenal, however, have been struggling in the Premier League this season and they sit 10th in the table – seven points behind Tottenham in seventh ahead of Sunday’s derby.
They have also failed to win any of the past five north London derbies after losing 2-0 to Spurs back in December but they have never gone six derbies without a win.

“Well in the last game we started the game really well, we were very dominant, and the first time that they went through our halfway line they scored a goal. It’s their quality,” said Arteta.
“They are a really organised team, a big threat in every counter-attack situation, good individual skills and great organisation.

“And you can see that the team fights and believes absolutely what the manager’s ideas are, and they are very much together, so it will be a really tough game.”
Arsenal have been improving under Arteta, but they continue to be held back by their own errors.
Even against Olympiacos on Thusday, they were caught out as Bernd Leno tried to play out from the back but only ended up putting Dani Ceballos in a situation that meant the midfielder lost possession.

“So it depends on us a big part, which is a really positive thing, but we know that it is a part that we want to eradicate to be more consistent with results.”
Coroborating Arteta’s view on the danger Spurs could pose upfront, for Arsenal Captain Gilberto Silva said on his podcast that Arsenal should be wary of Tottenham Hotspur winger Gareth Bale ahead of the match at the Emirates Stadium this weekend.

The Arsenal legend believes that Arteta’s side have to be wary of winger Bale, who returned to Tottenham on loan from Real Madrid in the summer of 2020.
Silva said about Bale: “Another player for Arsenal to be concerned, of course, because he has got quality and partnership with Harry Kane. He also is another player who understands the dimension of this game. Everyone at Arsenal needs to be aware.”

Bale is back in form now and is playing well at the moment, and there is a very good chance that the Wales international winger will start against Arsenal in the North London derby this week.
The 31-year-old came off the bench against Dinamo Zagreb in the Europa League on Thursday and showed his quality.
The winger scored twice for Spurs in their win against Crystal Palace in the Premier League last weekend.
Bale, Harry Kane and Son Heung-min starting in attack for Spurs could be very damaging for Arsenal. 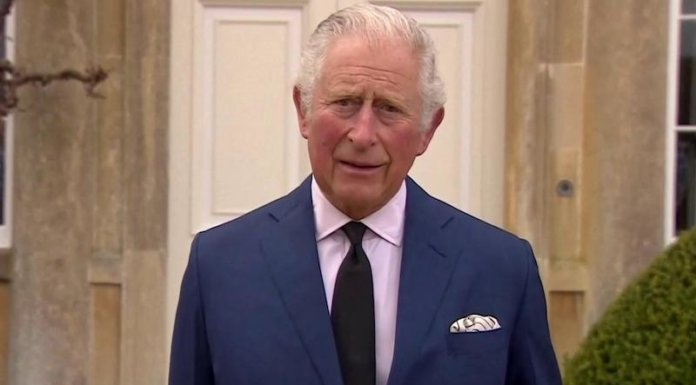