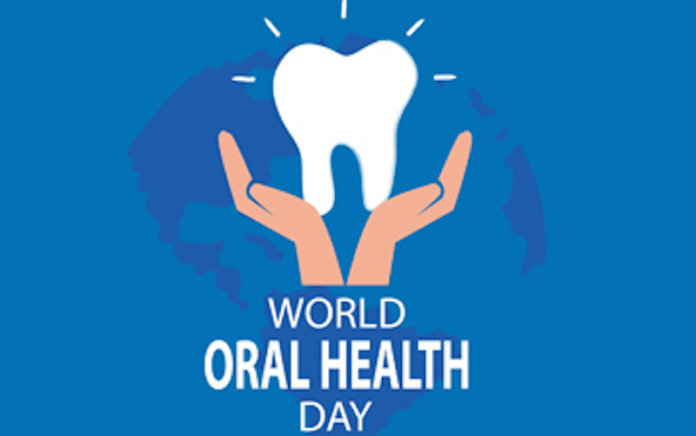 The Nigerian Dental Association, NDA, has sought government intervention to the challenge of oral health inequalities, in order to reduce the burden of oral disease in the country.

This was part of the demands of the association as it joined other countries of the world to mark year 2021 World Oral Health Day, WOHD. Speaking during a press conference in Lagos, President of the NDA, Dr. Kolawole Obagbemiro, noted that the unavailability of appropriate oral services for most people in low and middle-income communities was worrisome and threatening.

Obagbemiro suggested for an increased investment in oral health that will bring about social and economic development.

He said, “The oral health is an integral part of general health and enabled an individual to contribute meaningfully to the society. So any investment in oral health will yield dividends of good general health, a healthy work force and ultimately, a wealthier nation.”

Speaking on the theme of WOHD this year, “Be Proud of your Mouth,” the President urged Nigerians to imbibe healthy oral practices that will spare them of social embarrassment and cause them to be proud of their mouths.

Obagbemiro called for collaborative action to fund programmes and campaigns for prevention, early detection and treatment of oral diseases like periodontal disease, cancer and dental caries, amongst others.

According to him, “Exposure to simple, proven and effective measures like twice-daily brushing, using medium-textured toothbrush, fluoridated toothpaste, avoid/ reduce sugary foods and drinks, avoid /reduce smoking and alcohol, eating fruits and vegetables and regular visit to the dentist, amongst others is not yet global.

He further expressed worry that some communities do not have access in terms of of (availability and affordability)to fuoridated toothpaste, dental clinic and nutrition.

Earlier, Vice President of NDA, Dr. Victor Nwabudike pointed out that WOHD is being celebrated annually to increase awareness on the prevention and control of oral diseases as well as highlights the importance of oral health to general body. 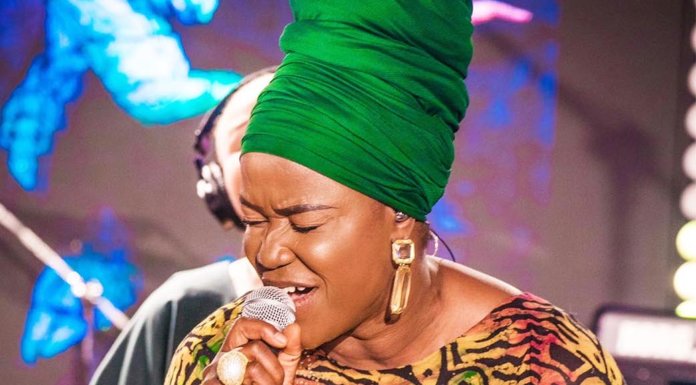