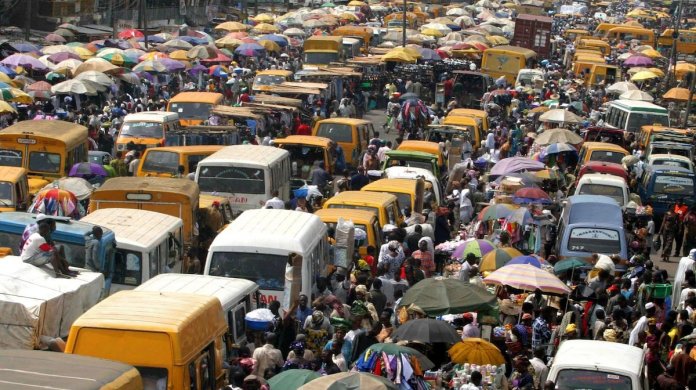 According to famous French chef, restaurateur and culinary writer, Georges Auguste Escoffier, “Rice is the best, the most nutritive and unquestionably the most widespread staple food in the world’’. ‘Oryza satiza’, as it is biologically called, rice is a basic meal in most homes in many countries. It is eaten as grain cereal mostly in larger part of the world, especially in Asia and Africa.

In Nigeria, it is daily consumed as a necessity and not an option to other meals. No wonder, most households see it as an option second to none.

There are two major species of rice namely African and Asian. Over 40,000 other varieties are grown across the world. Popular among such are long grains, short grains, basmati, brown rice, etc. All these are grown in various levels of commercial quantities, process and stored for local consumption or exportation to other nations. It is an agricultural commodity with the third highest worldwide production with an estimated production of 741.5million tonnes in 2014.

China, Thailand, India and Indonesia are among the major rice producing countries. In 2018 and 2019, China produced over 148million metric tonnes of milled rice. Same is the situation in Thailand that has all its provinces engaged in the production of rice from planting to finished product, turning out approximately 3.78million metric tonnes of rice in 2016.

This outstanding result is predicated on so many factors, which include the favourable disposition of their governments towards maximizing their capacity in rice production through technology driven mechanized farming.

Interestingly, it can be grown either as upland rice which is dependent on seasonal rainfall during planting season or wetland that explore the process of irrigation, even out of season. The success or otherwise depend on technology deployed into the process.

While many nations are advancing in their agricultural value-chain, to increase and sustain local food production as well as produce more than enough for export, Nigeria since the discovery of oil in the early 1970, has suffered setback in the cultivation of rice among other exportable consumables. Instead of advancing in the available capacity enabled by technology to boost local production, successive governments would rather embrace rice importation at the detriment of the nation’s economy.

To redress the situation and boost local production of rice, in 2015, the Lagos State government and its Kebbi counterpart entered into a partnership which was not only intended to enhance rice production, but to boost the capacity of the nation to become self-sufficient in food security. LAKE (an acronym for Lagos and Kebbi) Rice, is the product of the partnership.

Specifically, the partnership is geared towards improving rice production in the country and it thrives on pragmatic use of existing resources for the common good of the citizenry. Kebbi, for instance, is endowed with vast arable land suitable for agricultural production in rice, wheat, maize, sorghum, groundnut, etc., while Lagos has the needed industrial and economic potential to drive the partnership. It has the population, the purchasing power, processing plant as well as manpower to translate whatever amount of rice that is produced from Kebbi State to finished consumable of international standard.

Currently, the Babajide Sanwo-Olu administration is working hard to further enhance the state’s rice production capacity. Since the administration came on board in May, 2019, it has made the completion of the Imota Rice Mill. Ikorodu, a topmost priority.

This is quite understandable. Aside its capacity to boost rice production, the mill, when fully operational, has the capacity to generate no fewer than 250,000 job opportunities from the input aggregators, providers, farmers, logistics and service providers, marketers and distributors along all the entire value chains. This is in addition to its ripple effects on the locality among others.

At full capacity, the mill would produce 115,200 metric tonnes of milled rice which would require about 280,000 metric tonnes of paddy per year; hence the need to stock enough paddy to ensure a smooth take-off. The government has, thus, perfected plans to ensure sustainable supply of Paddy from local farmers for the 32 metric tonne-per-hour rice mill.

Also, a lot is being done by the government in partnership with corporate and local aggregators, as well as other rice-growing state governments, about Paddy aggregation and its supply to ensure the smooth running of the mill. Similarly, rice farmers in the state are currently receiving the needed support to ensure a hitch-free planting season of steady and sustained supply of Paddy for the mill.

Recently, a rice farmers’ sensitisation, training and empowerment programme was organised for over 800 rice farmers. The training, which took place in 20 locations across Ikorodu, Epe, Badagry, Gboyinbo, Idena, Obada, Ito-Ikin, and Ise, was undertaken to keep local farmers abreast on global best practices and the most effective ways to grow rice. 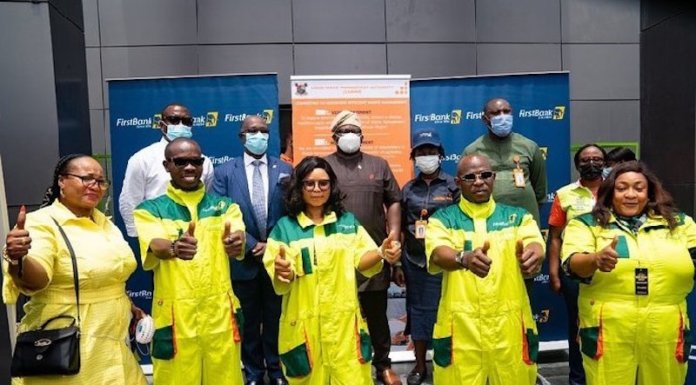