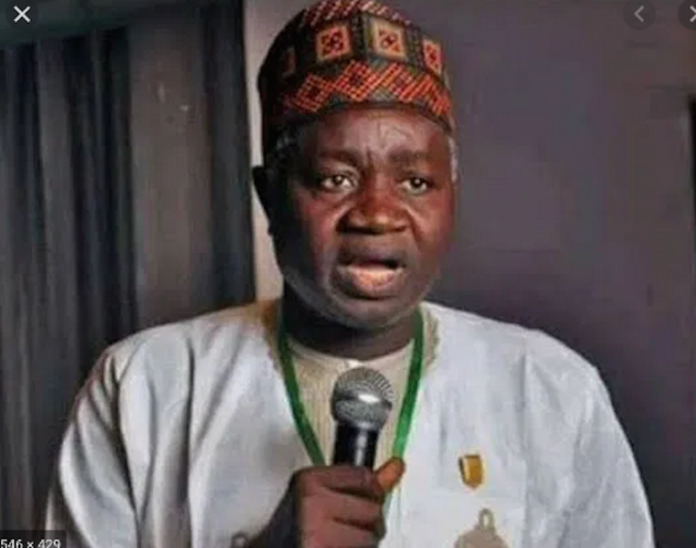 The Executive Secretary, Agricultural Research Council of Nigeria (ARCN), Prof. Garba Sharubutu, has disclosed that the federal government had directed research institutes in the country to focus their efforts on production of early maturing crops, in view of the realities brought about by the COVID-19 pandemic as well as the need to achieve food security.

According to him, to achieve the mandate, the council had also rejuvenated the Competitive Agricultural Research Grant (CARG) to boost research in that direction.

Speaking during a session with the Agriculture Correspondents Association of Nigeria (ACAN) in Abuja, Sharubutu, corrected an impression that most of its research findings often ended up on the shelves without impact.

Rather, he argued that, “most of our efforts are on the fields and are being used by farmers”.
He, however, pointed out that the lack of off-takers constituted a major challenge to the adoption of research products, a development which according to him, is currently being addressed by the council’s board.
He said: “The direction of the ministry now in terms of research with COVID-19, is let us direct attention to early maturing crops, that’s the directive now.

“Rather than us looking for crops that’s going to take 10 years to 20 years, that one may be long term but for immediate needs, there’s need for us to go into that.”

He added that the responsibility of the council was to develop and improve the genetic materials of local crops to boost their yields, adding that it has a mandate to reduce poverty and support the achievement of food security by improving agricultural productivity, processing and marketing.

The ARCN boss also told journalists that in order to reposition the research council to better play its role, a bill seeking to empower the various research institutes to improve their financing is pending at the National Assembly.

He said the central point of the bill was to create a fund for agriculture, in view of the delayed release of funds to embark on critical projects that will boost food production and enhance economic growth.
He said: “You all know how our budgets are being released, either on quarterly basis or sometimes at the tail end of the year.
Of course, for last year we had the budget released early enough.

“But before now, you will find out that the budgets are released always in September.
“We must have a bill that is able to make funds available to research institutes if we really want to make progress.”
He also said the council had taken a position to regulate foreign collaboration in research going forward, adding that it has introduced a museum to serve as one stop gap to research enquiries.

“Anybody that comes into this country and wants to conduct research, we will just press our server and direct him,” he said.
According to him: “Somebody will come in with big money from London and America, move into any of our sites and conduct research.
“Some of them don’t even know the expertise that worked on them and some of them come with their own human capacity.

“In this research institutes, we have lots of human capacity; we have breeders, we have extension workers, we have land pathologists, animal pathologists, we have vetinarians, and animal scientists but they are not accessible because we do not have a repository or compendium.”
He added that the council had already deposited money with the Galaxy Backbone towards achieving an infrastructure to host the proposed database of practitioners in the sector.