The sudden ‘mobilisation’ of folks on social media on Tuesday, March 2, 2020, came as a shock to some people. The genteel and smiling face of Pastor E. A. Adeboye, the General Overseer of the Redeemed Christian Church of God (RCCG), was all over the place. Seventy-nine years and counting, Daddy GO, as his world-wide congregation knows him, received felicitations and accolades from great and small.

Baba Adeboye is one of those characters that have reached the level of legends while still alive. “Daddy said I should tell you” is a catchphrase associated with him and him alone, and even sceptical comedians tread lightly when romanticising this phrase. It is a reverence born out of the acknowledgement that Baba Adeboye, a man as human as possible, has touched the Divine.

These degrees, and the brilliance that bore them, earned Baba Adeboye an academic position at the University of Lagos — a position he still holds. But it was his ministry at RCCG that brought him to the attention of the world. Between 1973 and 1975, Adeboye went from being an interpreter to being commissioned to the pastoral ministry by Pa Josiah Akindayomi. Six years later, Adeboye became the General Overseer (GO) of RCCG.
Since taking over as GO, RCCG has grown exponentially, with functioning parishes in more than 196 countries and a heart-stopping 14,000 in Nigeria alone.
The central parish in Lagos records an average of 100,000 people every Sunday service! That is a small city in many regions of the world.

With such vast influence and such a mighty anointing to reach every corner of the world with the gospel, Baba Adeboye is more than doing well — he is doing awesome. Baba’s marriage ( to Madam Foluke Adenike Adeboye) is over 50 years. It has yielded great seeds, including their immediate children: Adeolu Adeboye, Bolu Adubi (née Adeboye), Leke Adeboye, and Dare Adeboye. At 79, Baba is still bouncing, still breaking forth, still battering the gates of hell! 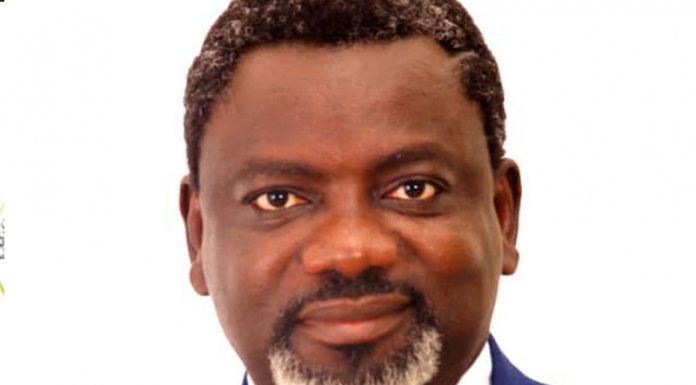