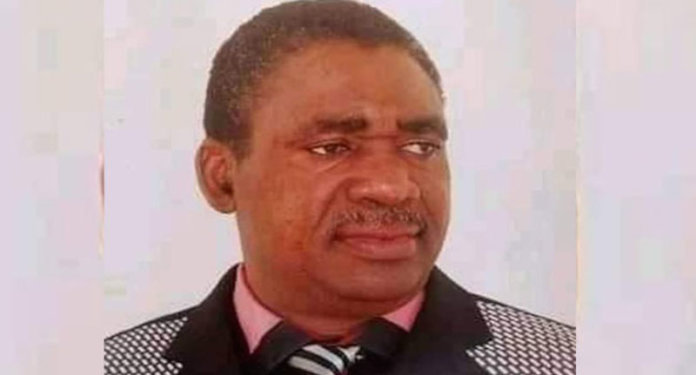 This is not going to be the first time I write on the activities of the used and abandoned thugs in Benue State, and the killings of Tiv by fellow Tiv to help make the work easier for Fulani herdsmen and other enemies of the state.

The assassination of the Terkula Suswam is indeed painful, especially to his benefactors who cannot see him again to solicit for assistance. Aside the herdsmen killings in Benue, the Tiv are equally killing themselves but unfortunately their own and those in leadership positions have not been given adequate attention. What they do is to go to media and condemn the killings with words of mouth without taking the needed action that would address the problem once and for all.

Now that a brother to the former governor and the serving Senator is a victim, something serious may be done to curtail the act. The killings in Benue are not even the problems, but those who recruit thugs, train them, equip them, use them and later abandon them. The Tiv guys that are killing up and down in the state are undeniably the same boys the politicians in the state recruited and used for their own political interests.