Justice Taiwo made the order in response to complaints by the prosecuting counsel, Mr. Stanley Nwodo that Ohakim was evading service of court summons since he got wind of the suit.

Ohakim and one Chinedu Okpareke were in the suit accused of threatening one Mrs. Chinyere Amuchienwa.

“I consider the application made by the prosecutor that the processes be served by substituted means at the last known address of the second defendant.

The order sought for substituted service is hereby ordered as prayed,” the judge ruled.

Justice Taiwo adjourned the matter until March 18 for arraignment.

Ohakim and Okpareke were dragged to the Federal High Court by the Police over allegations of threatening and harassing Mrs. Chinyere Amuchienwa.

According to the charge number FHC/ABJ/CS/287/2020, the two defendants were said to have threatened to release nude photographs of Amuchienwa, if she failed to drop charges of attempted kidnap against them.

In the five-count charge dated November 25, 2020, the Police alleged that the defendants knowingly and intentionally transmitted communication through a computer system to harass and bully Amuchienwa. 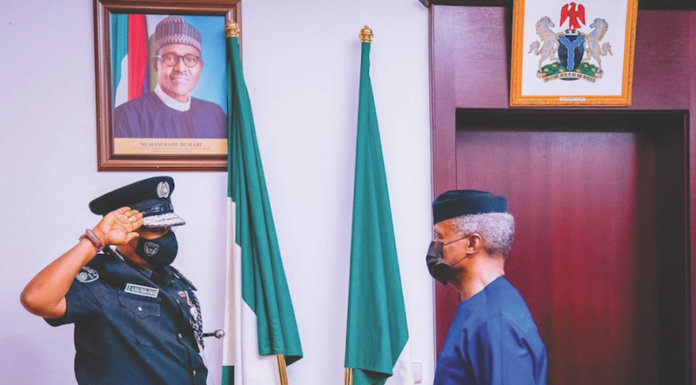