The House of Representatives has called on the federal government to do everything possible to secure the release of Pastor Bullus Yikura from the captivity of Boko Haram terrorists.

The resolution of the House was sequel to the adoption of a motion of urgent national importance moved by Hon. Ahmed Jaha at the resumed plenary on Tuesday.

Presenting the motion, the lawmaker recalled that on December 24, 2020, Boko Haram insurgents attacked Pemi Village of Chibok Local Government Area of Borno State, with the village burnt to ashes, eight people killed, while two persons were abducted, including Yikura and various food and other items were destroyed and carted away from these villages during the attack.

Jaha explained that on Wednesday, February 24, 2021, Boko Haram released a video clip showing Yikura clamouring for help, following the one week ultimatum given to the federal government to negotiate for his release.

The lawmaker expressed concern that at the expiration of the deadline of Wednesday, March 3, 2021, anything could happen to Yikura who is being held captive by the insurgents.

The House resolved that: “Government should do everything possible to secure the release of the victim before the deadline.”

The House also urged the federal government to come to the aid of the families of the deceased persons and the victims whose houses were burnt, food items and other materials carted away to alleviate their sufferings.

Meanwhile, the House has called on the Ministry of Humanitarian Affairs to provide relief materials for victims of banditry on Amarawa village in Sokoto State.

The resolution of the House followed a motion of urgent national importance moved Hon. Shehu Kakale at plenary Tuesday.

Moving the motion, the lawmaker said the rate of kidnappings and banditry in IIlela Local Government and surrounding communities is alarming, especially given the monumental consequences of such menace.

Kakale recalled that on Sunday, February 28, 2021, bandits attacked Amarawa village, which resulted in the killing of 13 people, whose deaths were confirmed at the IIlela General Hospital Tuesday.

Kakale expressed worry that the rate of kidnappings and banditry in the area and neighbouring communities in recent times has forced many victims out of their homes without means of livelihood and in terrible condition of living without basic necessities of life.

The House, therefore, called on the “Ministry of Humanitarian Affairs, Disaster Management and Social Development and National Emergency Management Agency (NEMA) to provide relief materials to the affected victims in the village to

ease their difficult condition of living”. 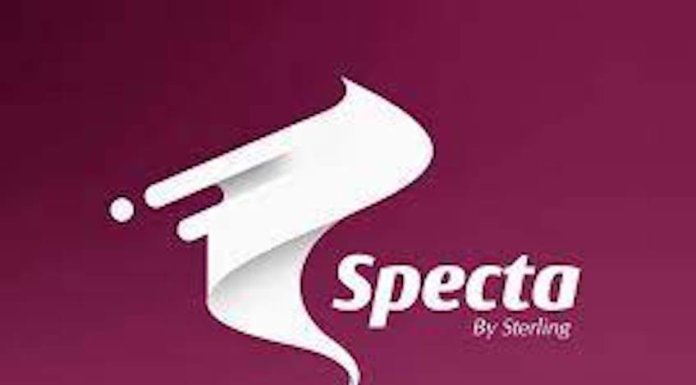