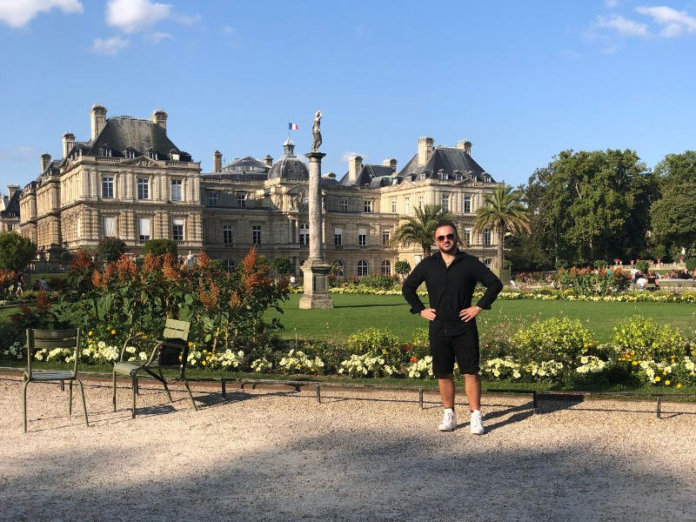 With nothing but five-hundred dollars in his wallet and brimming ambition to make his mark, Nick Mocuta landed at Los Angeles International Airport with high hopes. Nick was only 21 years old when he graduated from his Business School and decided to move to America to fulfil his dreams. Initially, not only did he struggle to acclimate to the new culture but he also could not find a place to rest; so much so, that he had no choice but to sleep on the benches in public parks.

Landing a few low wages jobs served as a silver lining for him and he finally was able to secure an apartment. It was then he realised Real Estate Commerce appealed to him. He worked hard to earn a Real Estate Broker License and stayed in the industry for a few years, finally switching gears and moving to E-Commerce.

The immense potential that E-Commerce held did not come as a surprise to Nick. In fact, this was the very force that attracted him towards it. What began as an experimental try soon opened thousands of doors for Nick and he reached for the skies. Selling on Amazon is a skill that most of us look forward to acquiring but only some of us are successful. It requires intellect, wise decision-making skills and a lot of patience. Fortunate for Nick, he honed all of these skills.

In a few years’ time, his hard work and dedication started paying off and he rose to accumulate massive success. As a tool to give back to the community he now helps others achieve the same by mentoring them on securing a passive income by selling on e-commerce platforms like Amazon.