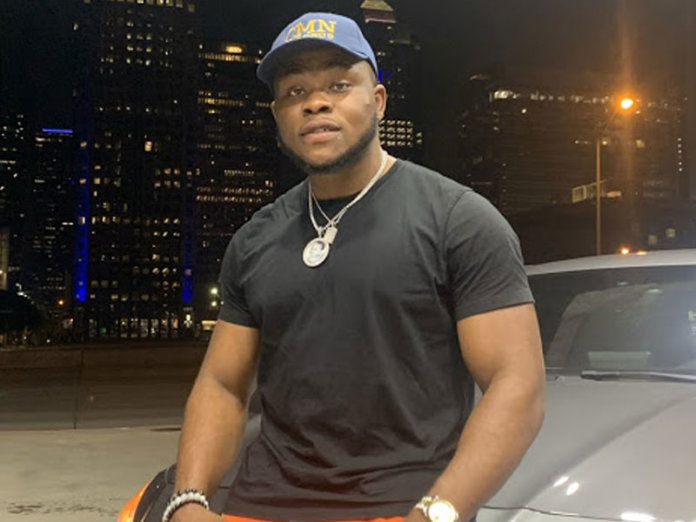 Fast-rising singer, Chimezie Clifford Opara popularly known as Cliffbado has enlightened his fans across the world about the message he hopes to pass with his music. The American based Nigerian singer made this known recently while describing the message he passes in his songs, he said “I want my listeners to be enthusiastic and be mind lifted, I also want to use my sound to pass good omens in the youth and the society it falls into”, he said.

The artiste is a versatile act doubles as a vocal producer and also plays some musical instruments. On what inspired his stage name the 24 year-old singer said “I lived half of my childhood in Lagos and schooled there, so when I wanted to pick my stage name it was kind of hard for me but up until 2017 most people call me Clifford and back then in Lagos I was kind of known on my street so I felt like the bad guy nobody can touch easily and I thought of bado and I put it together, so I combined half of my middle name to form ‘CliffBado’ my stage name.

Cliffbado’s latest body of work includes a two-tracked Extended play (EP) titled ‘We move’ comprising of ‘rule us well’ and ‘pull up’ tracks on the project. Sharing his plans for the year, he said “For now I’m more focused on releasing singles and to build my fanbase, my fans should also expect an EP and album anytime soon.”