Zidane Not Going to Risk Injured Benzema, Others Against Atalanta 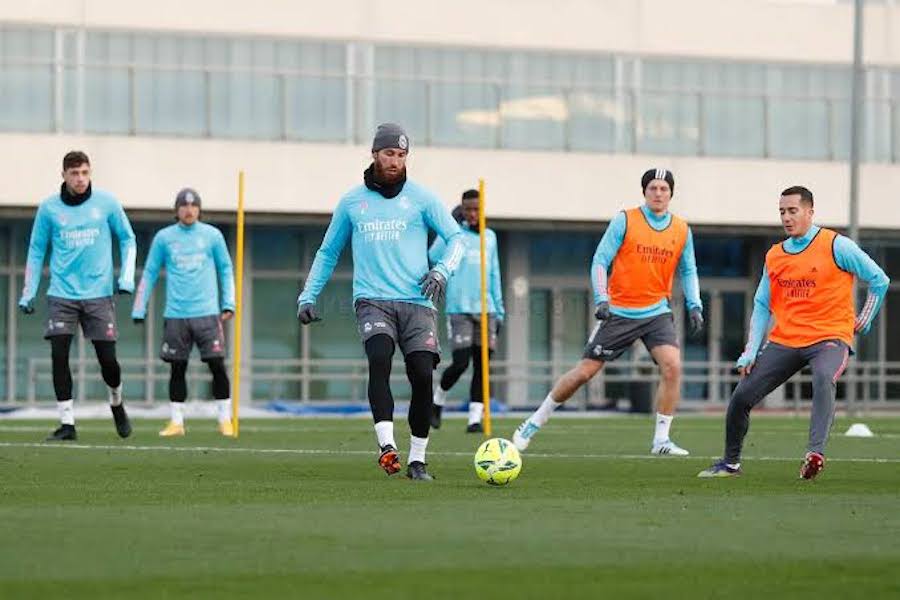 Zinedine Zidane has insisted he is not willing to risk players tonight when Real Madrid visit Atalanta in the Champions League last 16 amid a growing injury list.

Top-scorer Karim Benzema was one of nine Real players to miss Saturday’s 1-0 win at Real Valladolid with injury and has not travelled to Italy.

The 13-time European champions have only 11 fit senior players for the first leg in Bergamo on Wednesday.

“Maybe we would if it was the Champions League final or the last game of the league season with the title on the line, but there’s a long way to go.”

Eden Hazard, Sergio Ramos, Dani Carvajal and Marcelo are also among those who will miss the first knockout game.

Atalanta Coach Gian Piero Gasperini believes his side, who reached the quarter-finals last season, remain wary of the threat posed by the Spanish giants.

“We can’t change our characteristics, which allowed us to reach the Champions League and be competitive in Italy,” said Gasperini.

“We won’t change the team, but we have to be attentive and take some precautions. We want to challenge the absolute best teams and we feel in the right condition to give it our best shot.

“Real Madrid are transformed in the Champions League. I don’t believe much in their absences, you can take away the talent, but the Real team seen in these last few weekends was a more humble side, which is a quality.”